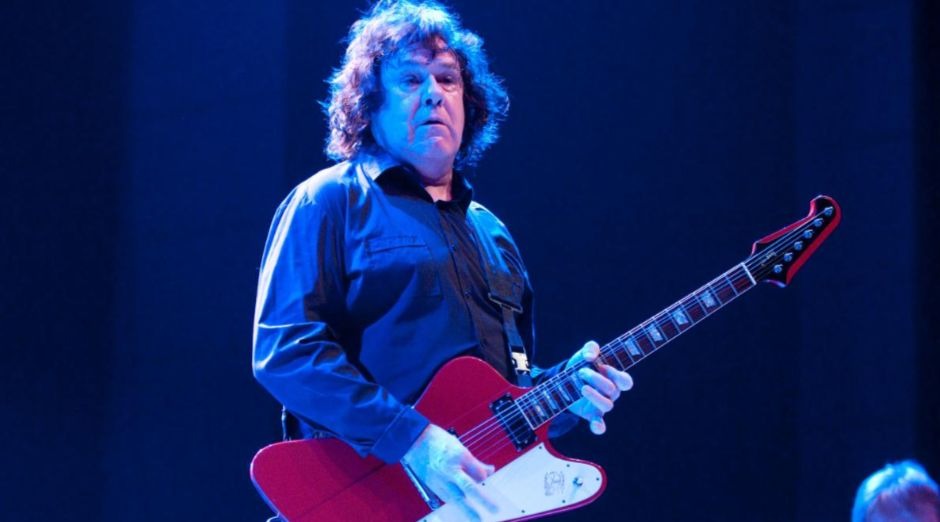 Legendary guitarist Gary Moore died almost a decade ago, yet his incredible music is still alive and a new live album will be released. And another song from the “Live From London” was released.

Hear Gary Moore “Since I Met You Baby” live version:

“Live From London”, will be released on January 31, 2020 and features the show held at London’s Islington Academy on December 2, 2009, fourteen months before his tragic death at age 58.

Moore picked up a battered acoustic guitar at the age of ten. He started performing at a young age, making his live debut in a school band, during the intermission of one of his father’s promoted shows.