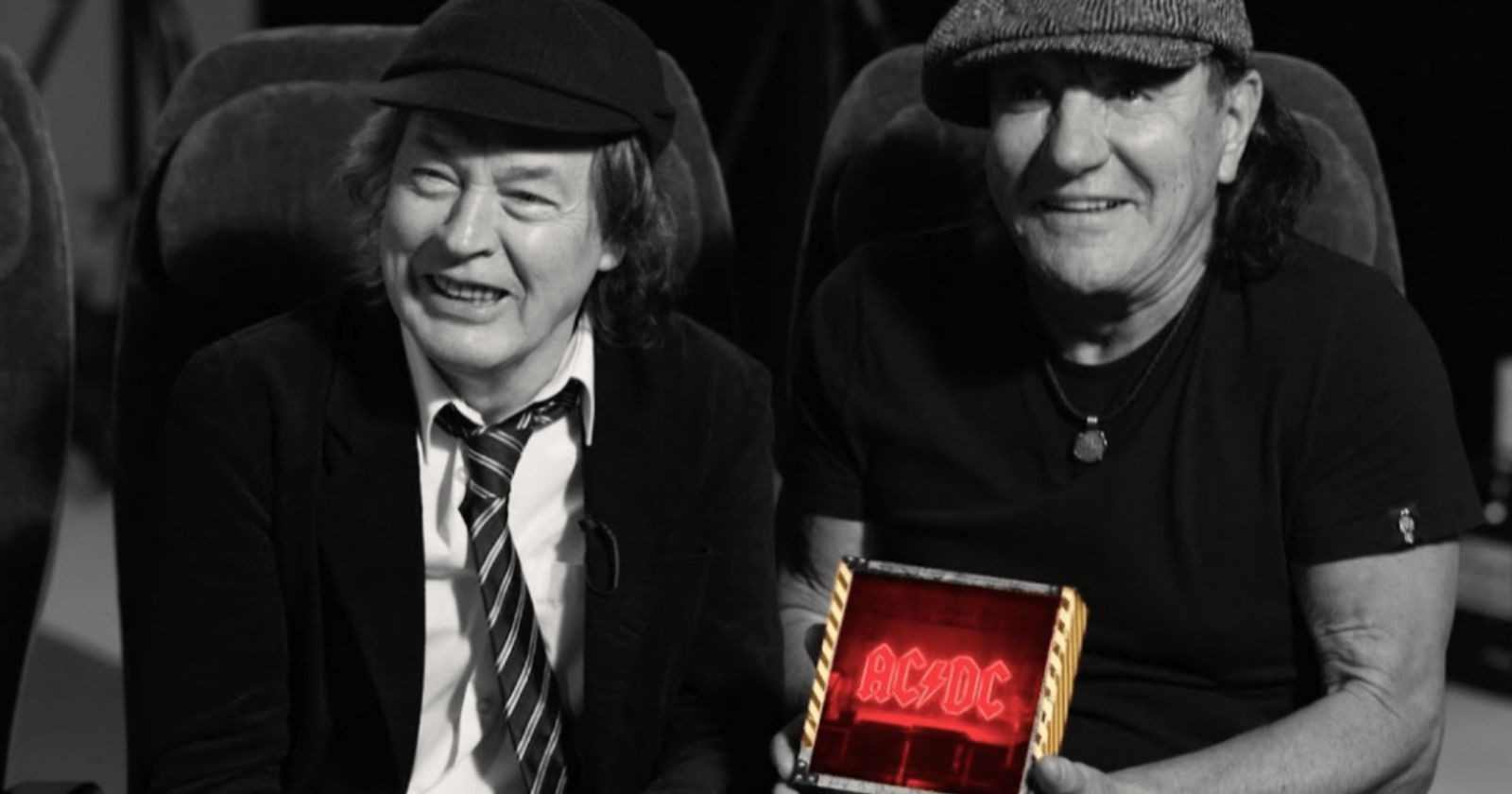 After Bon Scott‘s death the future of AC/DC was incertain. But they were lucky to find the right man for the job, Brian Johnson. In an interview with Classic Rock Johnson and Angus Young recalled how was the singer audition for the band.

Angus Young: “He had a beer or two with Mal, and Mal said, ‘If we get you down again at some point, we’ll see.’ About a week later, Brian came down again and we got the rest of the guys and did a couple of runs through. And me and Mal sat there and we were jamming on a couple of ideas and we taped it to see how it was. We said, ‘Just scat away, do whatever comes into your head…’ and Mal said, ‘We’ll definitely let you know as soon as we know what we’re going to do.’”

“After he left, me and Mal were playing away, and we had the idea, Mal’s idea, for the Back In Black song. I had suggested to Mal an older piece that me and him had worked on, and I said, ‘What about if we took that piece, and we’d not used it before, and we try and hook it into that song, and I’ll give you a singing line?

“I said to Mal, ‘You know, Brian could hit those notes and he’s got that edge on his voice…’ [Producer] Mutt Lange had also heard what we had [with Brian], and Mutt liked that. Brian had ticked all those boxes. And Malcolm said, ‘Leave it with me…’”

“I haven’t heard that side of the story, it’s fascinating. I remember the phone call from Malcolm. It was me dad’s birthday, up in Newcastle, and I had bought me dad a bottle of whiskey, for his birthday present. I went home to me mum and dad’s, and there wasn’t anybody there. It was about 2 in the afternoon, or 2:30… And then the phone rang. Because Malcolm had me mum and dad’s number. And that was the phone call.”

“I said to Mal, ‘Hang on, are you sure this is not a hoax?’ He said, ‘No’ and I said, ‘Well, could you ring us back in 10 minutes just to make sure that I’m not dreaming this?’ And he did, God bless him! And he said, ‘Do you fancy coming to the Bahamas, we’re making a record.’ I said, ‘Yes’. He said, ‘I’ll get my people to get in touch with you. Okay, I’m off to watch the Grand National on the telly. I put the phone down, and I opened me father’s birthday present, and I had a glass of whiskey to celebrate. Because there wasn’t anybody there to tell!”