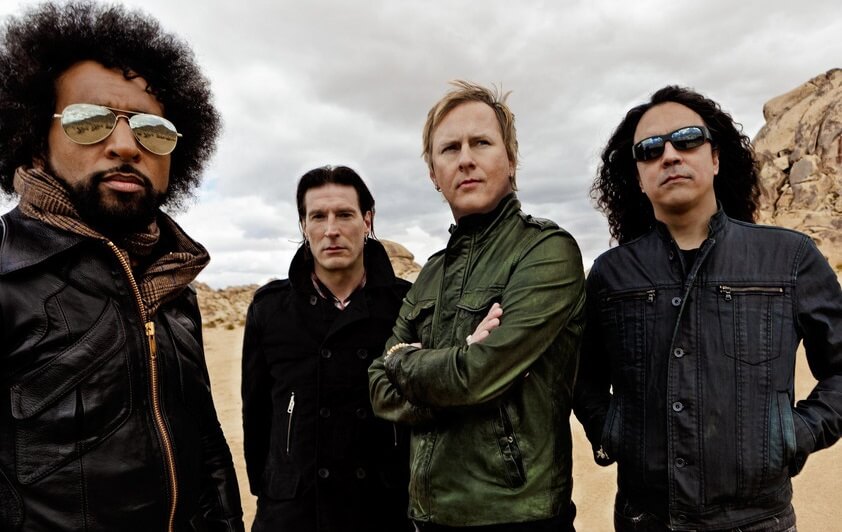 Alice In Chains released a new music video for the song “Never Fade” on Thursday (1st). The track is part of the band’s latest album, “Rainier Fog,” which was released in August.

Lead vocalist and guitarist William DuVall told “Kerrang!” That “Never Fade” was composed in honor of his grandmother. In addition, the song was made in tribute to Soundgarden’s Chris Cornell and Layne Staley, who owned the duvall-occupied spot at Alice In Chains today. Staley passed away in 2002 as a result of an overdose while Cornell took his own life in 2017.