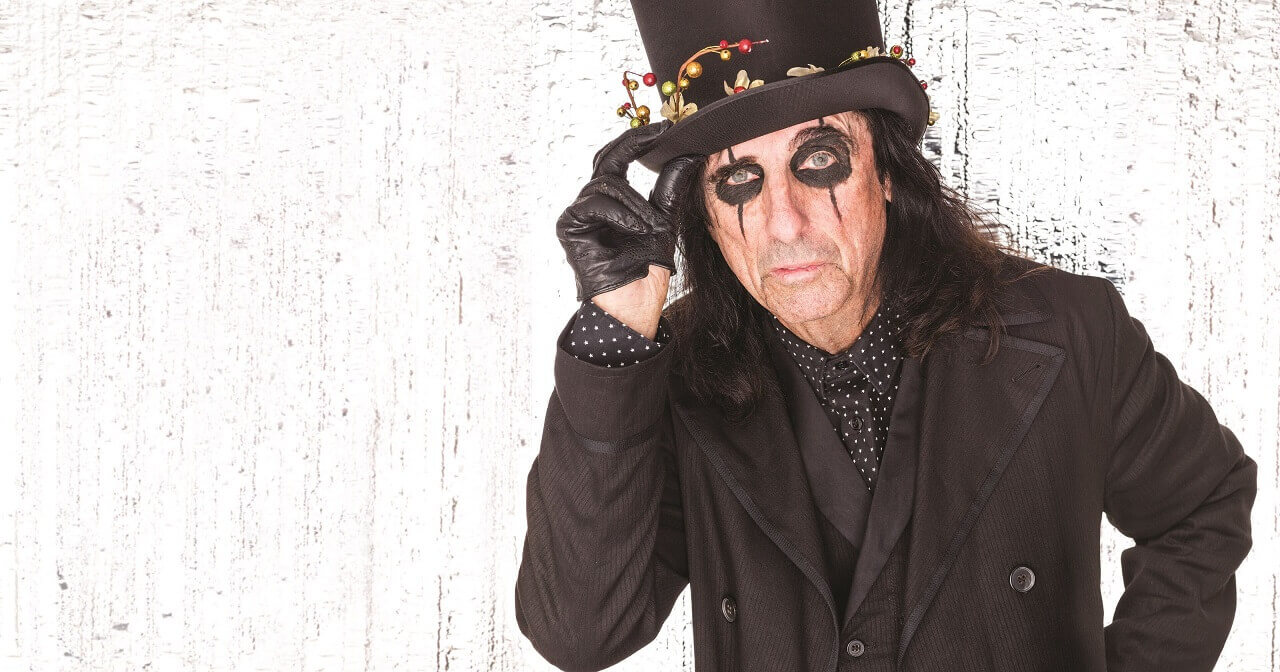 Alice Cooper was 70 on February 4, but the musician admitted that it was not easy to get to this day: he faced two near-death experiences in the weeks preceding his birthday. At first, he was in Hawaii when authorities issued a false warning of nuclear attack; and then became involved in a car accident that destroyed two vehicles.

“Someone was trying to stop me from turning 70, but I’m still here,” he said in a recent interview with Billboard. On the nuclear attack alert, he said he was in shock. “You never want to see the words ‘imminent’ and ‘nuclear’ together. My belief tells me that I will move from one paradise to another, but it is still shocking to think that you can be ‘fried’ in 18 minutes. When it was over, we all laughed, but it was scary. ” 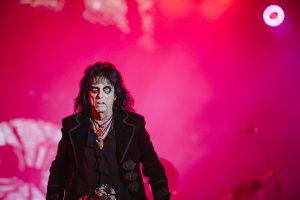 The traffic accident happened about two weeks later near his home in the North American city of Phoenix. Despite the seriousness of the incident, no person was injured. “We left without any scratches,” he recalls.

Even after negative experiences, Cooper does not want to slow down. In addition to continuing the tour of his latest album, Paranormal (2017), plans a new show for next year. “There are a million ideas out there. Creativity has not gone away. ” 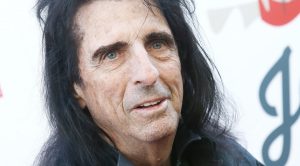 Cooper is also thinking of a new album for the supergroup that integrates, The Hollywood Vampires, which features Aerosmith guitarist Joe Perry and actor Johnny Depp. “We’re writing,” he said, adding that Depp had done “to be free for that.”