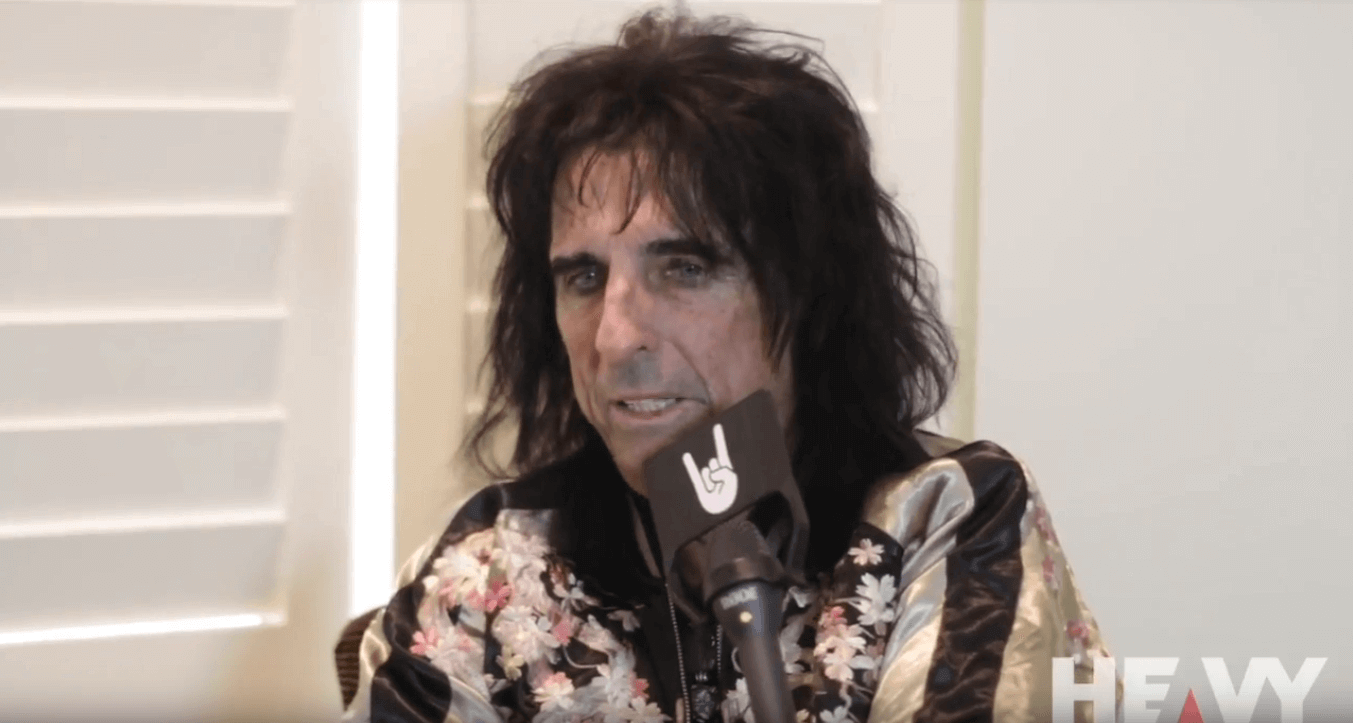 During his recent Australian tour with Ace Frehley, Alice Cooper was interviewed by Heavy TV. On the talk he talked about the tour, career and a new album that Hollywood Vampires is preparing.

Hollywood Vampires was formed in 2015 by Alice Cooper, Johnny Depp and Joe Perry to honor the music of the rock stars who died from excess in the 1970s.

The band name derives from The Hollywood Vampires, a celebrity drinking club formed by Cooper in the 1970s which included but was not limited to: John Lennon and Ringo Starr of The Beatles, Keith Moon of The Who, and Micky Dolenz of The Monkees.

The band has released one studio album, Hollywood Vampires (2015), featuring guest appearances by Paul McCartney, Dave Grohl, Joe Walsh, and Christopher Lee among others. Cooper and Perry have discussed plans for a future live album, stating that Depp’s schedule works differently than theirs.