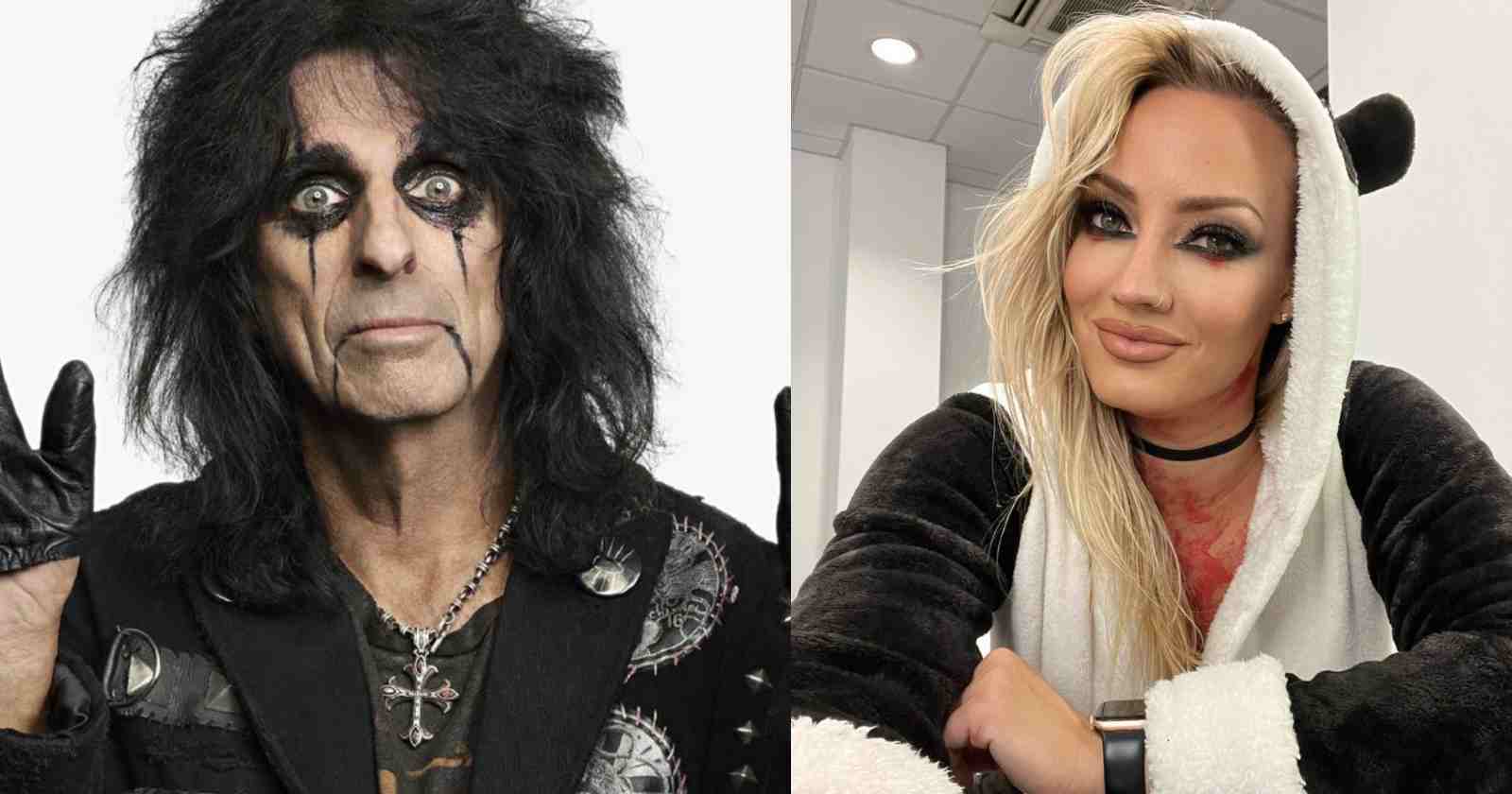 The legendary Alice Cooper, who is also known as the godfather of Shock Rock music, revealed in an interview with Rolling Stone Germany (Transcribed by Rock and Roll Garage) what he usually looks for in a guitar player when he needs one.

During his career the musician worked with many famous guitarists like Glen Buxton, Orianthi, Bob Kulick, Vinnie Moore, Steve Vai. Currently he has three guitarists in his band: Nita Strauss, Ryan Roxie and Tommy Henriksen.

Alice Cooper reveals how he chooses a good guitar player:

“I see guitar players as the gunslingers. They are the guys that really make… If you don’t have a guy that can really play, that really, really knows how to nailed it (it doesn’t happen). Because we grew up listening to Pete Townshend, Jeff Beck, Jimmy Page, listening to those guys, I mean, The Yarbirds would not have been The Yardbirds without Jeff Beck. Eric Clapton and Cream.”

“Those were the guitar heroes. I’m always looking for that next guitar hero. But the Alice Cooper band, I always surround myself with great players. When I get ready to put a band together I look for not just how great they are, but (also) their personalities. That’s the important thing. Are they going to be someone that’s going to be fun to work with? Or they gonna be depressing?”

“Are they gonna be arrogant? Are the gonna be egocentric? Everybody in my band are best friends. The funny thing is, everybody in the Hollywood Vampires are best friends. The Vampires are together seven years now. I’ve never heard one argument in rehearsals, in the studio, on stage, on tour. Nobody ever argues. Everybody just gets up there and has fun,” Alice Cooper said.

Alice Cooper and the original members of his band were inducted into the Rock and Roll Hall Of Fame back in 2011 by Rob Zombie, who said in his speech: “Before Alice Cooper, there was not a Rock show.”