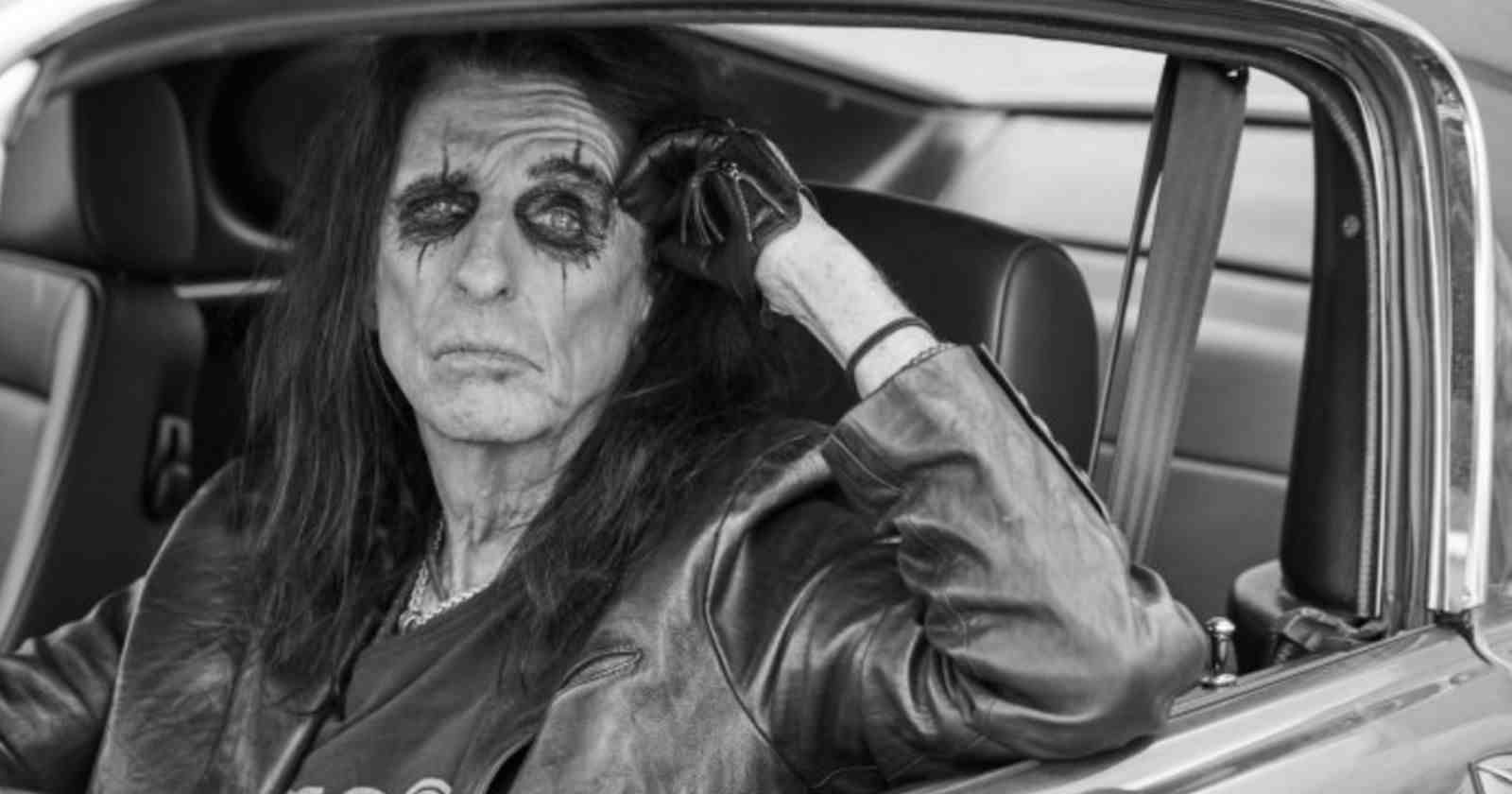 Alice Cooper released the new song “Our Love Will Change The World” from his upcoming album “Detroit Stories” that will be out on February 26, 2021 via earMUSIC. Cooper is 72 and still rocking hoping to perform live next year.

Hear the new Alice Cooper song “Our Love Will Change The World”:

The musician talked about the song and the album, saying:

“I think ‘Our Love Will Change The World’ is one of the oddest songs I’ve ever done and it was one that came to us by somebody else, another Detroit writer. And it was so strange, because it was happy and what it was saying was anything but happy – it was simply a great juxtaposition.”

“And I got it immediately and said “okay, this is going to be great”. The music saying one thing and the lyrics saying something else, I love that song. It is totally different from anything else on the album.”