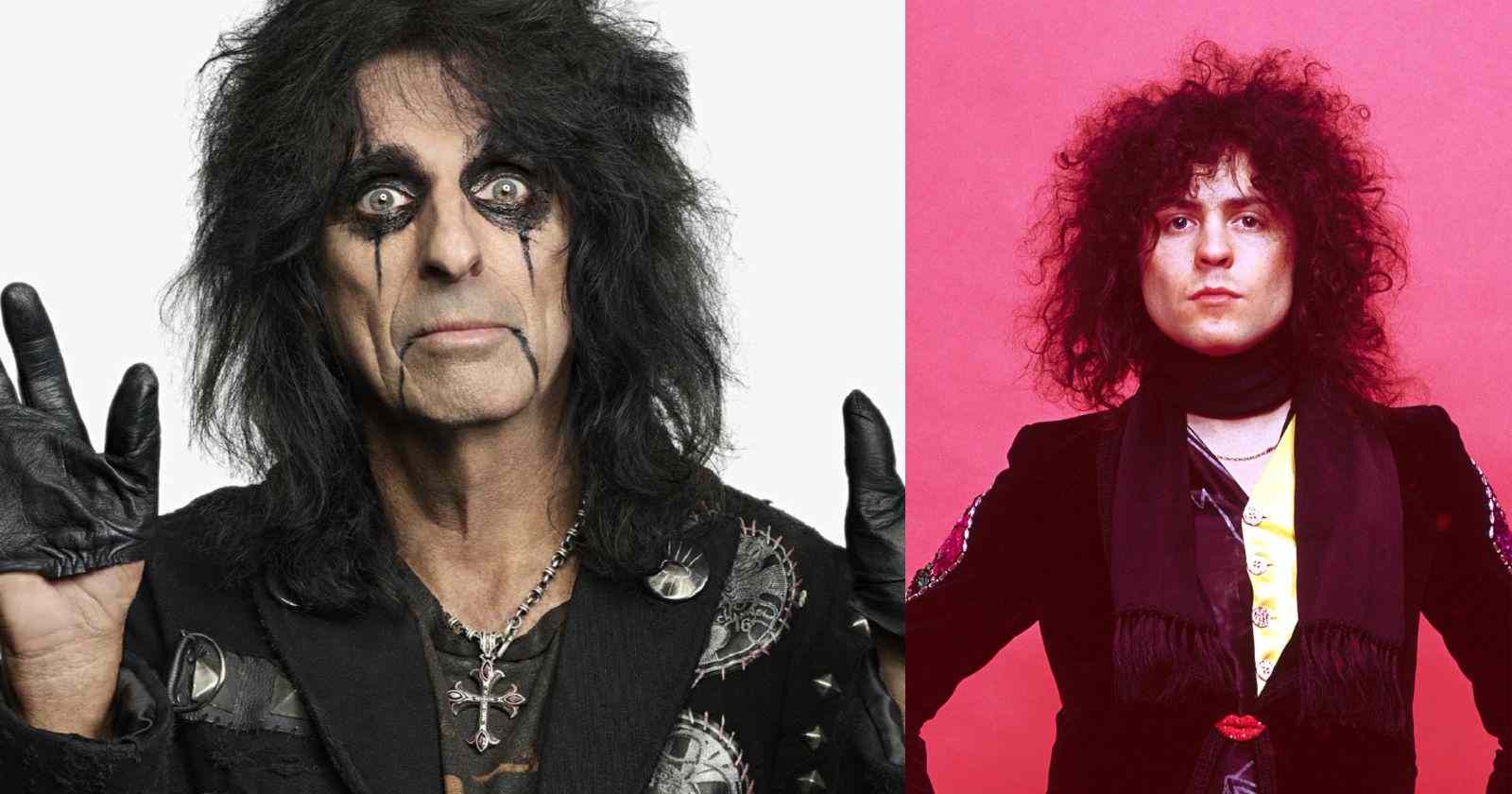 Alice Cooper recalled in an interview with 95.5 KLOS radio that when recording “Billion Dollar Babies” album in London at the Morgan Studios, legendary musicians Harry Nilson, Keith Moon and Marc Bolan decided that they would play on the band’s album. However, Cooper and his band was very drunk at the moment.

“Well, we had already done [1972’s] ‘School’s Out,’ which was, it was a No. 1 album in England, and so we decided to record ‘Billion Dollar Babies’ at Morgan Studios in London. And we got there, and so we’re pretty much at the end of a session, and all of a sudden, here comes Harry Nilsson, Marc Bolan, Ringo [Starr], Keith Moon, Ric Grech, and they all decide they’re gonna play on a song.”

“What they didn’t realize was that we were just as drunk at that point of the night. Ezrin was the only one that was sober because it was the end of the night. We’d already finished recording. So Keith Moon picks up a guitar, Harry Nilsson gets on the drums, everybody’s playing the instrument they don’t play, the only guy playing a real instrument I think was Marc Bolan. To this day, we can’t remember who played on what on that album.”

“There was a version of ‘Put the Lime in the Coconut,’ that if it ever gets released, we’ll all be in jail. There was another version of ‘Jailhouse Rock’ I think we did, and finally, Bob Ezrin had to put an end to the session because it was just so incredibly silly.”

“We started doing the credits on the album, we couldn’t remember where Marc Bolan played, what song, and we couldn’t remember where Harry played piano, or where Keith Moon played drums or Ringo, any of that stuff. I mean, that was definitely one of the… When you hear stories about the ’70s, this was one of the stories. This was equal to the last weekend that night at the Morgan Studios.”