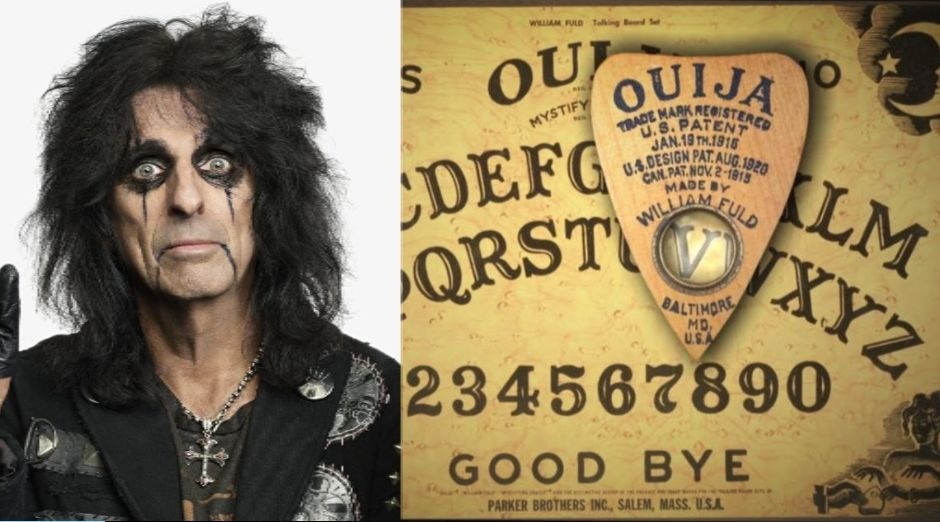 The last concerts by “the band” Alice Cooper were made in Brazil in 1974. They had a huge crowd in one of them, with 158.000 fans in São Paulo. Furnier returned in 1975 as a solo musician. Releasing the successful album Welcome to My Nightmare. Avoiding legal complications over over ownership of the group name, “Alice Cooper” had by then become the singer’s new legal name.

Alice Cooper name was created by a spirit on a Ouija board?

One of rock & roll’s most famous urban legends is that Alice Cooper’s name was inspired by a spirit through an ouija board (a tool for communicating with the dead). The Hard Rock singer would have been a witch in one of the vocalist’s past lives. As Cooper explains in his Golf Monster book, the name “conjured up an image of a little girl with a lollipop in one hand. And a butcher knife in another.”

But, in an interview with Mark Radcliffe on BBC Radio 2, Alice described said the Ouija story is an Urban Legend: 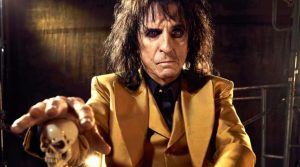 Cooper is known for being a nice guy offstage. The Rolling Stone Album Guide calling him the world’s most “beloved heavy metal entertainer”.