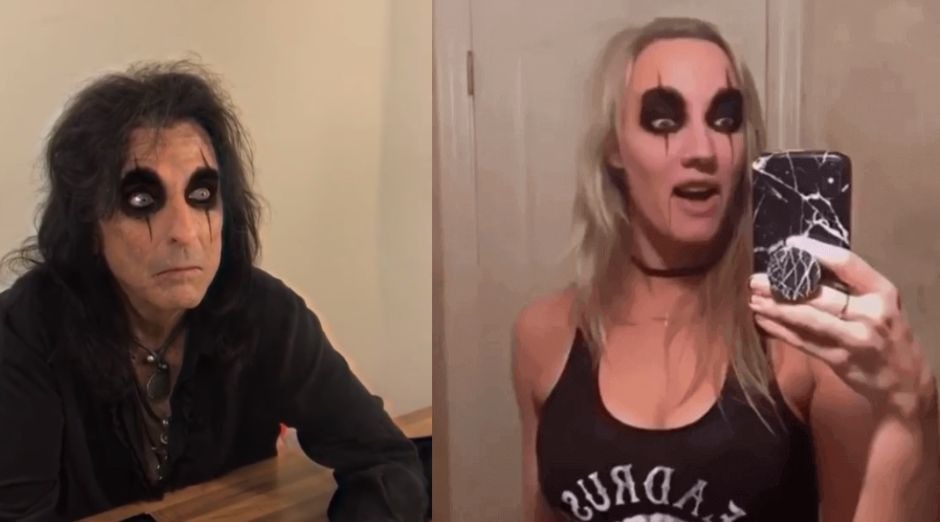 Lead singer Alice Cooper has announced the release of a new Instagram filter. The feature, developed for Halloween, reproduces the iconic makeup of the singer.

To use the filter, click to access this link from a mobile device that has Instagram installed. After that, just take a picture or record a video using the front camera.

“Let’s see, my followers. Use my Halloween face filter and share your photos with me,” Alice said as she announced the news. The singer also revealed, in a video, some Internet users who have already made use of the filter.

Including Nita Strauss, his band’s guitarist: