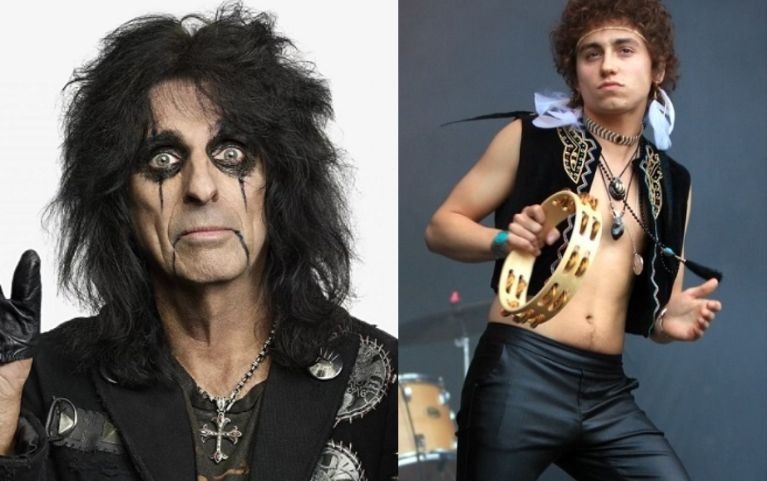 In interview, the shock-rock legend Alice Cooper talked by Greta Van Fleet success. He says that the band proves that rock and roll is not dead.

“That’s the kind of music that will just not die. There are bands right now – look at Greta Van Fleet. There’s a band who said, ‘It’s been a long time since Led Zeppelin was around; let’s be Led Zeppelin.’

“People are ready for a new Led Zeppelin, so guitar rock, once again, is going to take the forefront.”