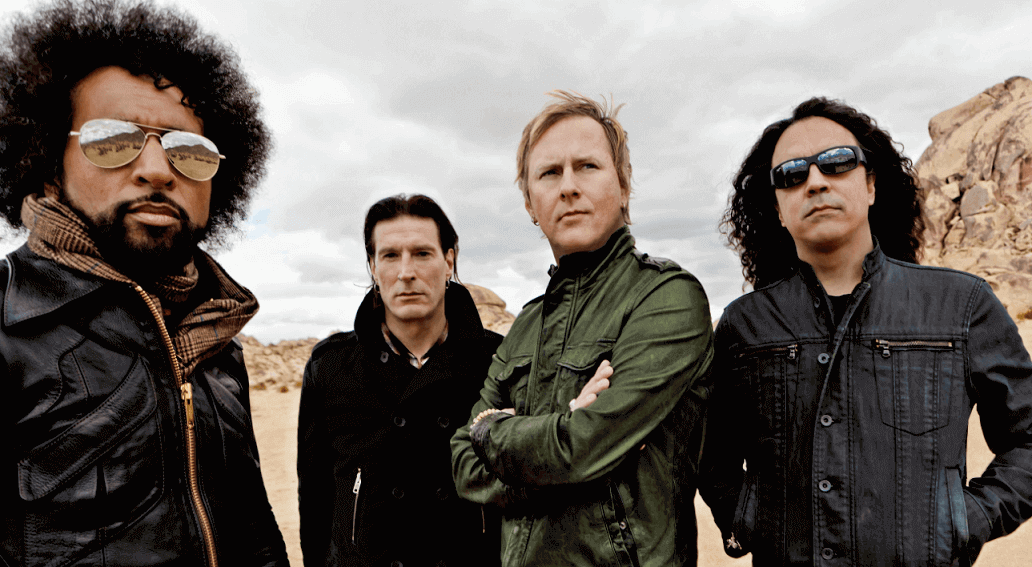 Alice In Chains announced a North American headline tour that starts in April 28, 2018 at the House of Blues in Boston.

In January 2017, Mike Inez stated in an interview that the band had begun work on a new album. After a few months, it was reported that the band would return to Studio X in Seattle to record a new album later that month, for a tentative early 2018 release. 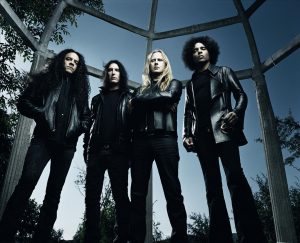 The sessions were helmed by Nick Raskulinecz, who produced the band’s last two albums. Studio X was the studio where Alice in Chains recorded its 1995 self-titled album. “The Devil Put Dinosaurs Here” was the band’s second disc with singer William Duvall, who joined in 2006 following the death of Layne Staley.

The first two singles from “The Devil Put Dinosaurs Here”, “Hollow” and “Stone”, both hit No. 1 on the rock radio airplay charts, while the album itself debuted on the Billboard album chart at No. 2.