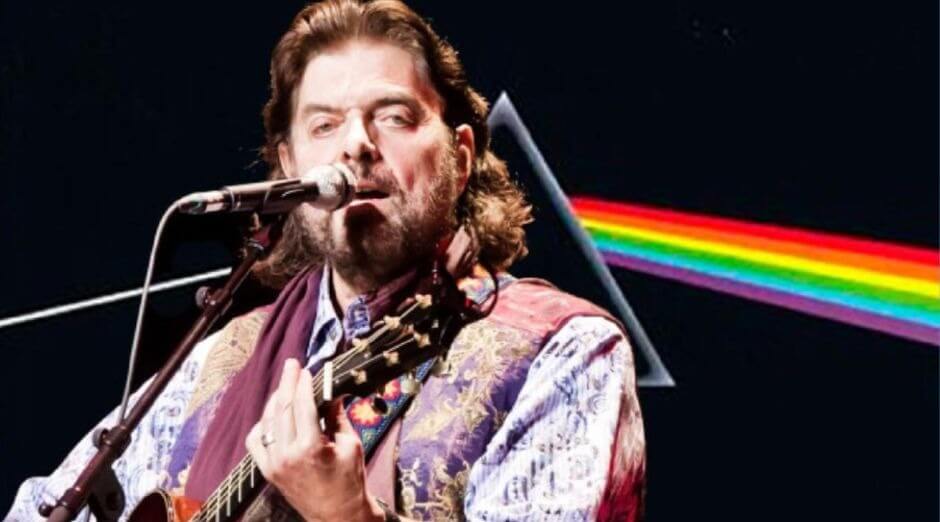 Besides being a successful rock musician, Alan Parsons also was the producer of Pink Floyd‘s “Dark Side of The Moon”. That is one of the best selling albums of all time. However, he refused the huge offer made to him to produce their next album that would be 1975’s “Wish You Were Here”. In an interview with Sweetwater, Parsons explained why.

Alan Parsons reveals why he refused to produce Pink Floyd’s “Wish You Were Here” album:

“It was a difficult decision. It was a very generous offer on Pink Floyd’s part, but I already had a Top 10 single as a producer in the UK. And I just said, ‘No, I’m gonna go forward with my career as a producer and not be a staff-engineer, as a worker for Pink Floyd.’ So ‘Wish You Were Here’ was not me – it was other guys.”

What is it that attracts you to an artist or a band that makes you want to produce them?

“Usually a song or a series of songs, and just getting excited about what I could do with that song in the studio with that artist.

“It’s hard to define what I would say yes or no to any particular project that came up. It’s usually one song that I say, ‘I think that’s a hit and I would love to work on it.'”

Do you work differently as a producer, do you treat a baby band different than an established artist?

“You have to respect the fact that a new artist may never have set foot in a studio before. So part of the process is to make them feel comfortable. Make them understand how important headphone mixes are and not to work too loud, not to work too quiet, all that kind of stuff.

“So with a new artist, you’re like a schoolmaster; you’re introducing them to the world of recording. Established artists, you know, they know what they’re doing. It’s difficult sometimes if you’re engineering something as opposed to producing, not to play the role of the producer too much. Is it the engineer’s job to say, ‘One of the guitars is out of tune.’? No. It’s clearly the producer’s job.

“I was, I think historically, always ready to work my big mouth and say what I thought. But the engineer’s place is technically to fulfill the wishes of the artist or the producer and otherwise keep his mouth shut. But I never did. [Laughs]”