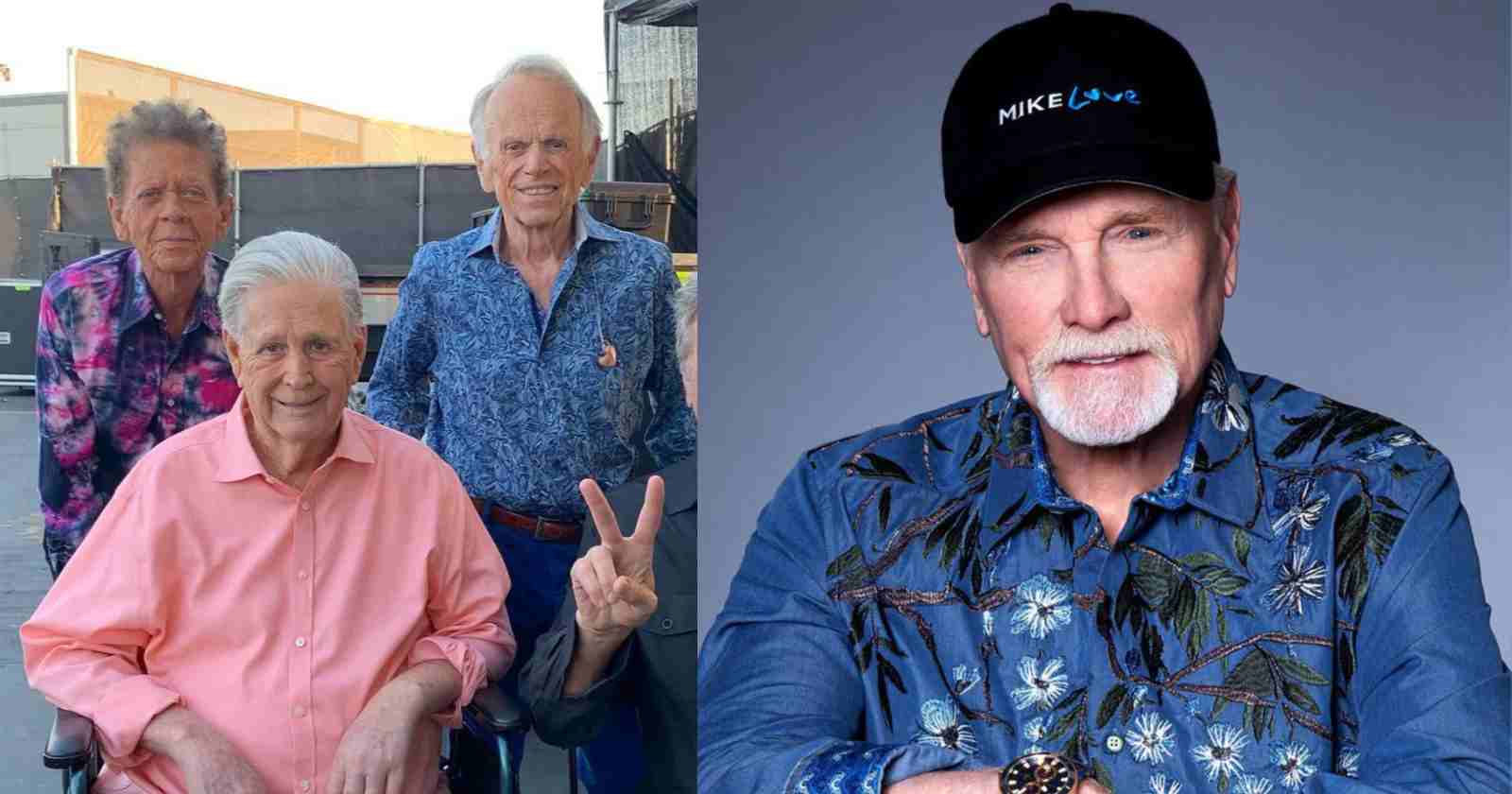 Formed in Hawthorne, California back in 1961, The Beach Boys became one of the most successful American bands of all time. In an interview with Consequence, the band’s original member Al Jardine said that he is still trying to make a reunion of the band happen.

The band is currently touring but the only original member is singer Mike Love that is accompanied by the classic member Bruce Johnston.

At the same time, original member Brian Wilson is touring accompanied by Al Jardine and Blondie Chaplin, who was a member from the Beach Boys from 1972 to 1973.

“It’d be nice to have a reunion. I bug them about it once every couple of weeks until they are sick of hearing from me, I think. See, they have Mike Love out there. So as long as he is out there celebrating the 60th anniversary or Sounds of Summer, they don’t need the rest of us [laughs]. Isn’t that ironic?”

“Thanks Iconic, thanks for having us on your label. It’s a little bit of a… it’s a cheat. But it works for them, it just doesn’t work for us. And let that be a little message to my partners over there. I mean, our business partners. I think they should know that. So I think they know they know that, but do they know that I know that? [laughs] Anyways…”

The tour is co-headlined by Chicago in June and July.