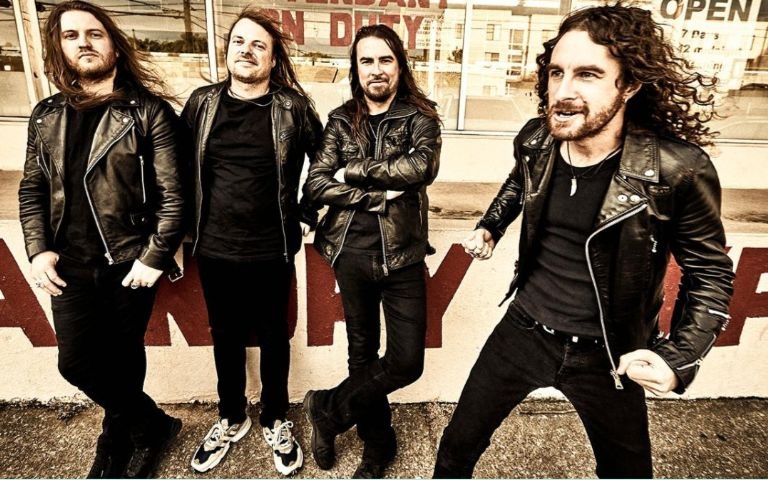 Airbourne returned with an unreleased single and announced the details of the new studio album Boneshaker, due out October 25 on Spinefarm Records. To accompany the news, the Australian group released the title track of the work, which you can hear below. Boneshaker will be Airbourne’s first album since Breakin ‘Outta Hell 2016.

The material was recorded in Nashville alongside producer Dave Cobb who, according to singer Joel O’Keeffe, did a great job of capturing the group’s energy.

“We did a live show in the studio. This was something we always dreamed of doing – capturing the soul and power of an Airbourne show and transferring it to the album. Cobb did just that. ”

Boneshaker will have ten tracks “no ballads, no guitar, no keyboard”. The cover was a creation by Matt Read of Combustion Ltd and Sean Tidy of Design House Studio Ltd. Guitarist Matthew Harrison said he believed art captures “exactly the essence of rock and roll life.”