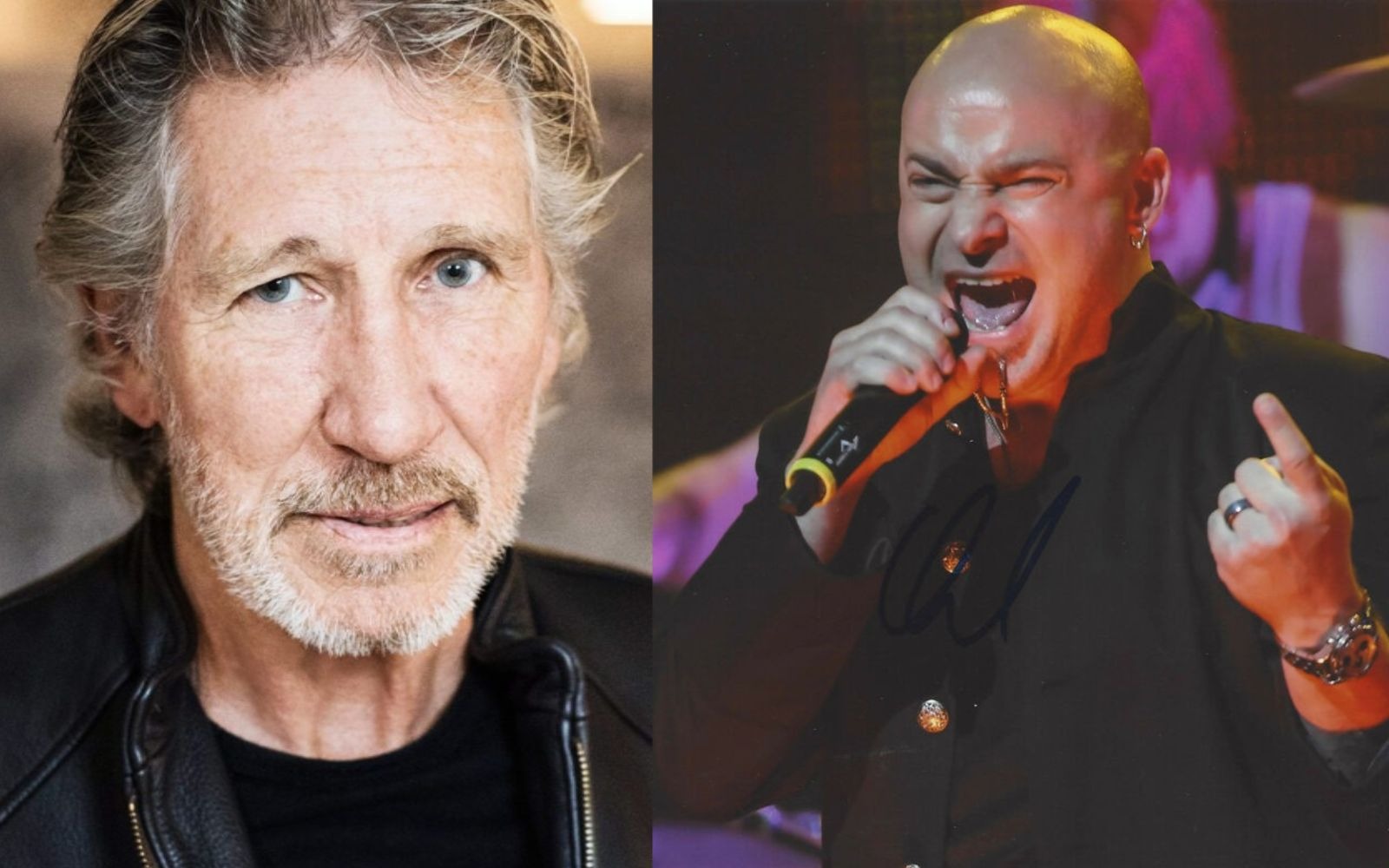 Disturbed played in Israel last Tuesday (02) after getting involved in a controversy with Roger Waters over the country’s cultural boycott.

As we told you here, singer David Draiman doesn’t agree with the positioning of former Pink Floyd. Waters believes that Israel practices oppression against the people of Palestine, and that there is an apartheid happening there.

In an interview where he calls the musician a “very sick man”, Draiman has revealed he doesn’t believe a cultural boycott can bring peace to the nation, in addition to calling Waters and “his friends” Nazis.

During the passage of his band around the country, the singer took time to sing Israel’s anthem, and was received with many applause. Watch the video at the end of the post.

Still in the show, Draiman got a T-shirt with the IDF logo (Israel Defense Forces) saying, “This is for all IDF soldiers!”

In a recent interview the singer said: