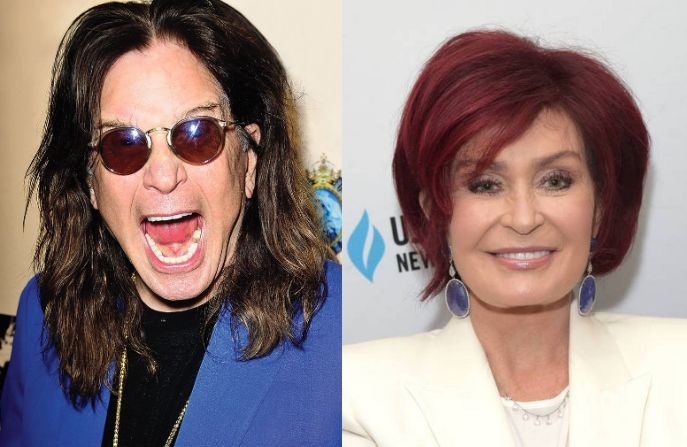 Ozzy and Sharon Osbourne shared their smartphone passwords after the case in which the singer cheated on his wife two years ago. The Madman even publicly apologized to all the women with whom he had extramarital affairs – among them the hairdresser Michelle Pugh – and made a treatment for sex addiction.

“Since my husband and I had problems, we now have the same passwords, so he can look at my cell phone. There is nothing in my beyond. I can look at his (cell phone) and it’s okay, because I do not feel like it to do that, “Sharon said during her TV show,” The Talk.”

Sharon also revealed that he does not regret his decision to stay with Ozzy even after discovering his cases of infidelity. “I’m very happy that I did not give up, it’s very easy to go out and say, ‘I’ll be fine.'” But I would not stay because I would not be with my soul mate,” she said.