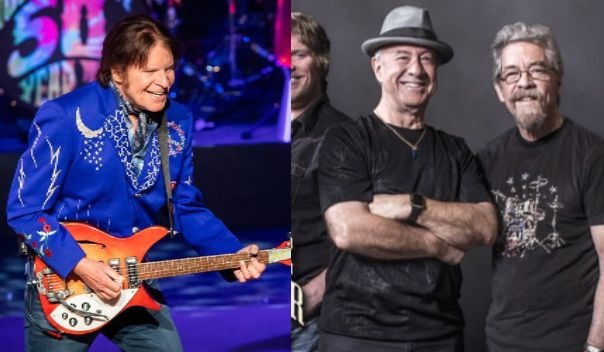 The legendary band Creedence Clearwater Revival will finally release after 50 years their Woodstock concert on August 2 and will include 11 songs that they played on Aug 11 of 1969.

The hour-long show will be available on CD and as a digital download, as well as a two-LP vinyl set.