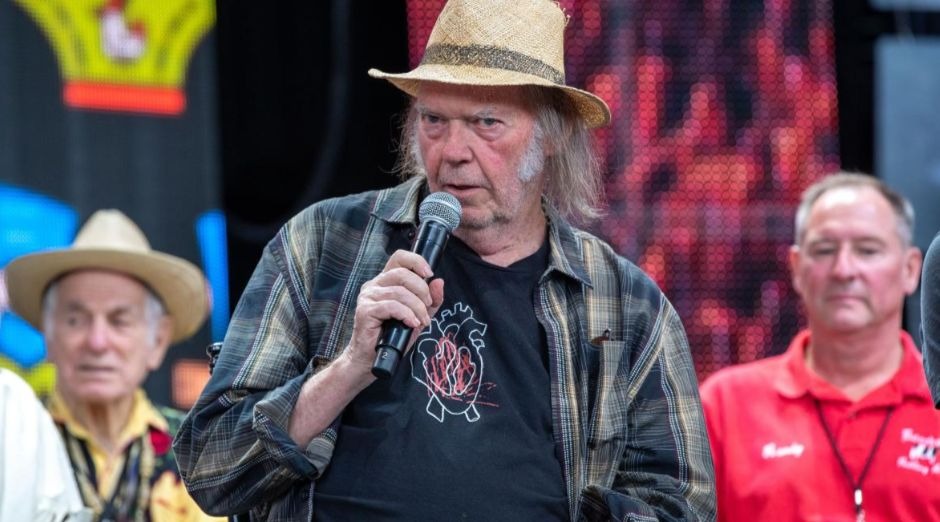 “Homegrown”, an album that Neil Young recorded in 1975, will finally be released officially, after being considered “lost” for decades. The album, described by Young as “the bridge never heard before between the albums ‘Harvest’ and ‘Comes a Time'”, contains 12 tracks and will be available from June 19 through Reprise Records.

Five of the songs on “Homegrown” ended up being part of Young’s other albums: “Love Is A Rose”, “Homegrown”, “White Line”, “Little Wing” and “Star Of Bethlehem”. Others, like “Try”, have never been heard before.

“I apologize. This album Homegrown should have been there for you a couple of years after Harvest. It’s the sad side of a love affair. The damage done. The heartache. I just couldn’t listen to it. I wanted to move on. So I kept it to myself, hidden away in the vault, on the shelf, in the back of my mind… but I should have shared it. It’s actually beautiful. That’s why I made it in the first place. Sometimes life hurts. You know what I mean. This is the one that got away.”

The work of the Folk Rock musician has on drums musicians Levon Helm and Karl T Himmel. Also vocals from Emmylou Harris and contributions from Robbie Robertson, Ben Keith, Tim Drummond, and Stan Szelest. John Hanlon restored the original analog mixes of Homegrown, and the new release was mastered by Chris Bellman. 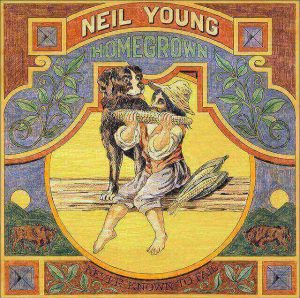