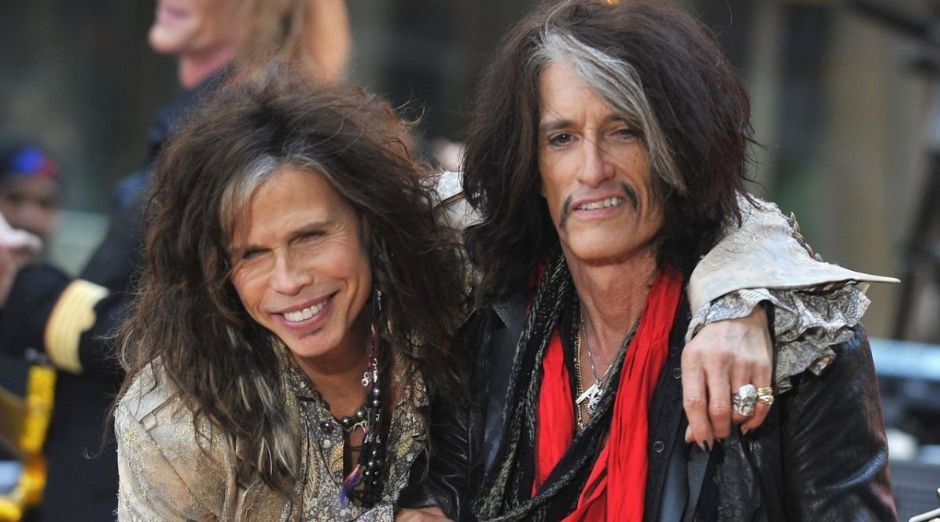 “I’m mowing the lawn; in my driveway pulls in, in an MG sports car, Joe Perry – hair down to whihere, glasses broken with white tape. The nerd that you saw in all those nerd movies in the ’80s? Joe Perry.”

“Every summer I would go up there and play at The Barn. I had no more band, and then I saw him, and I thought, ‘If I can take my ear that my father gave me and add it to his jam band, then I can have what magic I know The Stones had, The Who had, The Kinks had, The Beatles had.”

“They all had some magic. What was that? The Beatles: Paul McCartney and John Lennon; the Stones: Mick Jagger and Keith Richards; Led Zeppelin: Jimmy Page and Robert Plant. Every one of those big bands had a magic element: two guys.”

“I never had a brother, and nothing looked as cool as Joe Perry.”

“In fact, on the way down to Boston from New Hampshire I thought, ‘My God, we are going to be in a band. This is going to be a good one. And then I thought, ‘What am I going to write songs about? If I’m standing in front of a crowd, what would I sing?’”

“So I would probably say, ‘Good evening, people, welcome to the show. Got something here I want you all to know.’ And then I thought about a book I had just read that John Lennon was talking about…”

“He read a book written by Arthur Janov, ‘The Primal Scream,’ about just getting it out of your system. Mom died, Dad left, and you know – scream therapy.”

“So, ‘Good evening, people, welcome to the show. Got something here I want you all to know. When life and people bring on primal screams, you got to think of what it’s gonna take to make your dreams.’”

“So I wrote my first lyric, and then I grabbed my guitar, and I tuned it to an open cord. And one good thing my dad gave me as a gift ’cause he went to Juilliard – I grew up under the piano.”

“So I had an ear. Not only did I know scales, I knew not only the notes [but also] the sharps and the flats, and more importantly, what lives in between notes.”