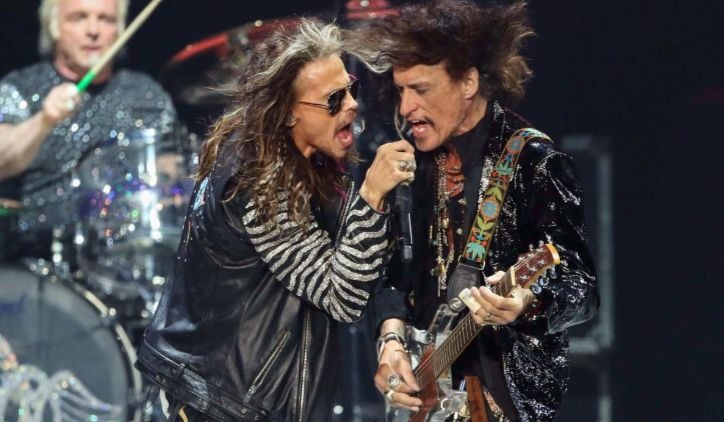 Aerosmith begins its second season of shows in Las Vegas called “Deuces Are Wild” and announced its own museum located in the dependencies of the Park Theater, which is inside MGM Park where the band is currently performing .

The new museum is accessible only to fans with VIP tickets. They will be able to walk on the stage floor (also known as Marley) that was used by the band on previous tours and accompany Aerosmith’s timeline with various items featuring Steven Tyler’s drums used at school band, original lyrics from the classic “Walk This Way,” plus more than 20 guitars played during iconic performances and a variety of Tyler signature handkerchiefs.

Also featured are some of the great prizes that Aerosmith has achieved in almost 50 years of career as one of its Grammys.

Rush tour movie will be released in August
Status Quo will release a new album, the first without Rick Parfitt
Advertisement
To Top