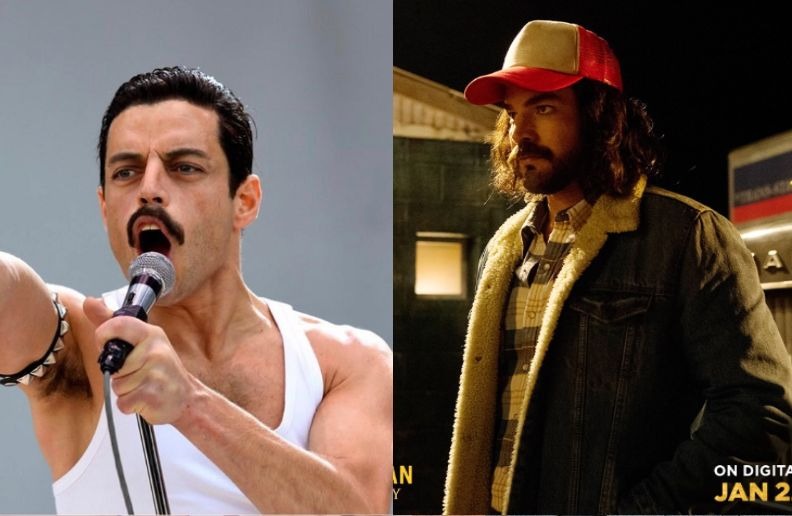 After much speculation and questioning, Adam Lambert finally revealed that yes, he appears in Bohemian Rhapsody! In a Twitter post the singer revealed a photo of the character he played with the caption “Who is it?!”.

For those who have seen the film, it is possible to recognize Lambert as the bearded truck driver, red cap and plaid flannel who meets Freddie Mercury during a tour break, and is reportedly involved with the star.

The popstar has been touring with Queen as the vocalist since 2011. Despite criticism and polarized opinions, Bohemian Rhapsody is already the biggest musical biopic in history.

With a 62% rating on the Rotten Tomatoes movie reviews site, production is shown as the lowest-grossing film to win the Golden Globe’s main award since Out of Africa (1985), which received approval of only 60 %.