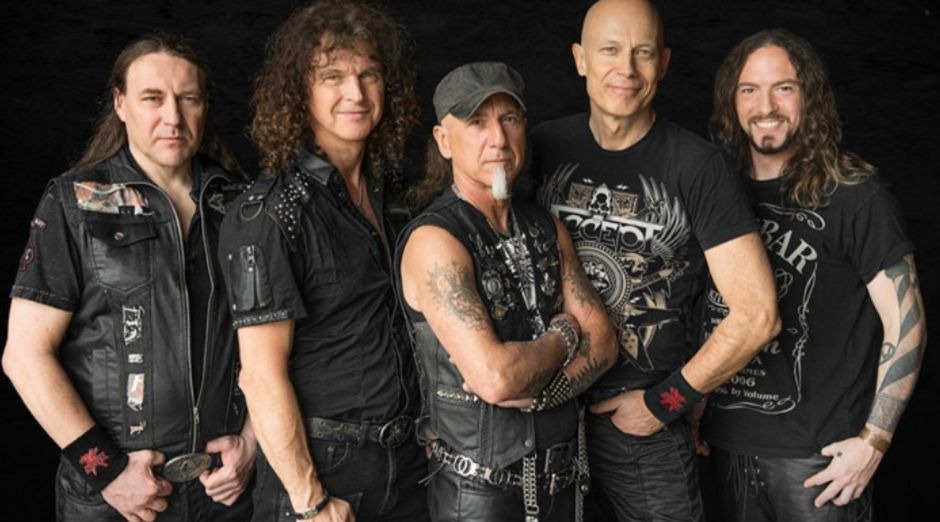 The German hard rock/metal band Accept revealed they are working on a new album. In an interview on podcast Talking Metal, guitarist Philip Shouse talked about the band’s new work. The lastest release by the band was the praised The Rise Of Chaos in 2017.

“New music is being worked on and recorded and coming out at some point. I talk to Wolf [Hoffmann, guitar] about once a week. I just talked to Mark [Tornillo, vocals]. Me and Mark and Christopher were in a Zoom meeting a couple of nights ago, so they’re doing well. Mark’s wife is a nurse. She’s in [New] Jersey, so she’s working her ass off [during the coronavirus pandemic], and we thank her for it.”

The first time the guitarist performed with the band was in 2017 at the Wacken Open Air and officially joined the band in 2019. Accept is formed by: Wolf Hoffmann (Guitar), Mark Tornillo (Vocals), Christopher Williams (Drums), Uwe Lulis (Guitar), Martin Motnik (Bass) and Philip Shouse (Guitar).

Accept’s Vocalist Mark Tornillo also talked about the band’s new work in an interview “Rock On The Rise” podcast.

“When this [coronavirus pandemic] first started, I had been back and forth to Nashville a few times — or a couple of times, anyway — working with [guitarist] Wolf [Hoffmann]. And when they found out that the Judas Priest tour was getting canceled also, [longtime Accept producer] Andy [Sneap, who plays guitar for Judas Priest] had some free time, so Andy went to Nashville. So I went back, and we damn near recorded the whole new album.”

“We’re nine songs in. They’re not all complete… We’ve written, I would say, somewhere around 15 or 16 songs, so that’s what we actually got to record. There are some rhythm tracks done on some of the other ones, but I didn’t get to sing them. And some things, I think, might actually be complete, which Andy may be mixing at this moment. But there’s talks of us dropping a single this summer and hopefully getting this thing out by Christmas, if possible. We’ll see how that plays out.”

The band formed in 1976, which played an important role in the development of European heavy metal. Due to their fast and melodic style and the characteristic vocal of the singer Udo, the group served as an influence for almost all power metal and thrash metal bands. Also they are one of the precursors of speed metal. The lyrics of Accept’s songs address topics such as social problems, sex, rock/metal and fantasy.