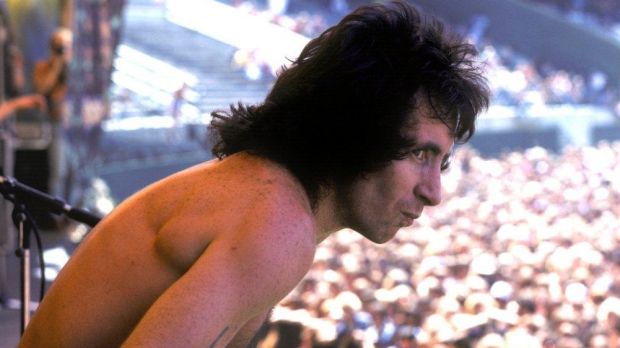 The late Bon Scott, lead singer of AC/DC between 1974 and 1980, will be honored in Melbourne, Australia with a three-meter sculpture.

The inauguration will take place on March 6 at AC/DC Lane, a street designated in tribute to the band. The memorial is part of a Rockin ‘The Laneways project that seeks to honor the country’s musical history.

No further information about the event has yet been released. 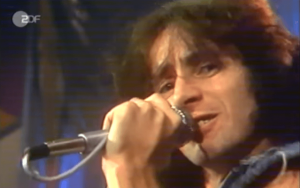