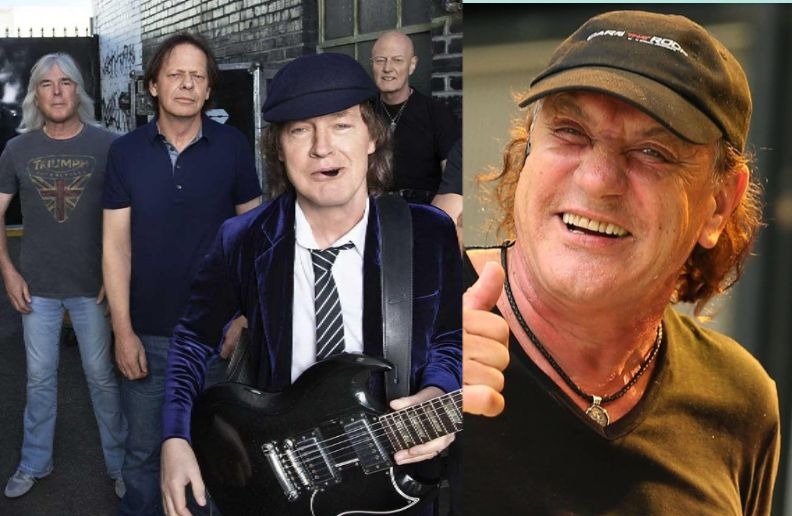 Mike Fraser, AC/DC’s long-time sound engineer, responsible for recording and mixing the band’s latest album, “Rock Or Bust” in 2014, and working with bands such as Rush, Guns N ‘Roses, Metallica and Led Zeppelin, confirmed that they were in the studio “doing something”.

When asked if the rumors are true of a new AC/DC album during an interview with Australian journalist Tony “Jack the Bear” Mantz, Fraser replied: “Well, yes, i can tell they were in the studio doing something . What will result i cannot comment further … ”

Tony then asks if Brian is singing, and Fraser replies with a laugh: “I think so.”

A new image was shared on February said that Brian Johnson return to AC/DC and new album were shared by the singer of the American band Terrorizer. He talked to Johnson in Florida’s airport, on Monday (28), which was reported by vocalist Sam Molina on the group’s page at Facebook. Brian confirmed his return to AC/DC and the bands new album.