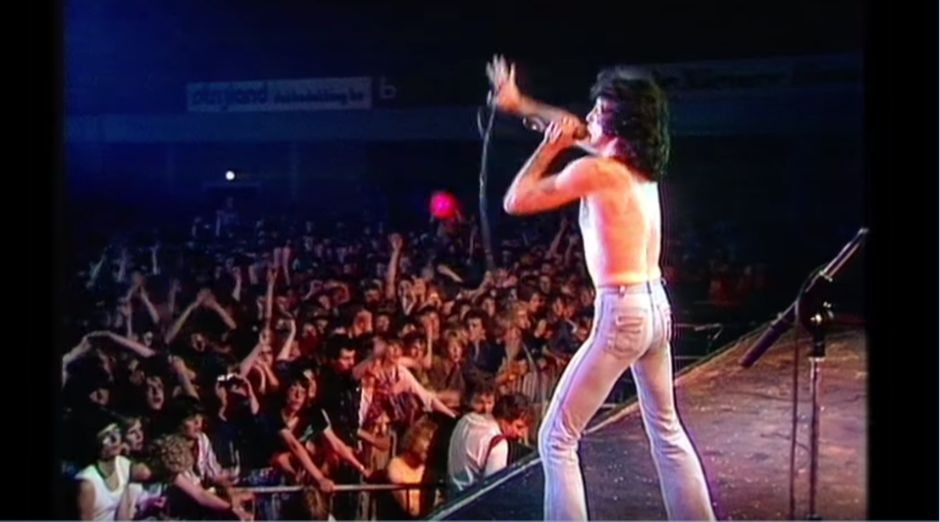 AC/DC released on its official YouTube channel a rare video playing “Highway To Hell” on a show in the year 1979. The show was broadcast in the Netherlands at the time.

This week, AC/DC returned to their official social networks after a few years without updates. In the latest post, the band signaled the celebration of the album “Highway To Hell”, which marks 40 years of release later this month.

Celebrate with us all month long! ⚡️ #H2H40 pic.twitter.com/nCk6rsj049

Rumors previously announced that AC/DC would announce a world tour on July (17). The dates would feature vocalist Brian Johnson’s (back out due to hearing problems), drummer Phil Rudd (absent to resolve court cases) and bassist Cliff Williams (retired after the last tour).

The new tour was not announced on July (17). Other rumors are that a new album will be released by the end of this year. Members of the band were photographed recently in Vancouver, Canada, where they recorded their last albums.