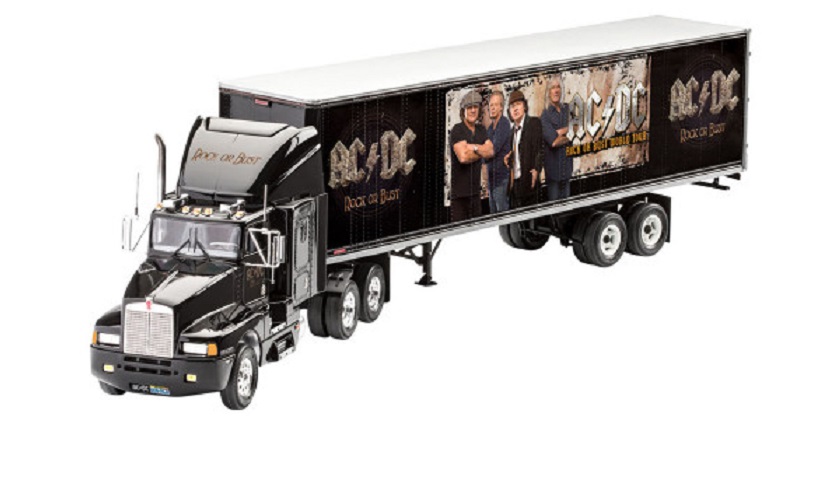 AC/DC started to sell in their webstore a mini tour truck, stylized with “Rock or Bust”. 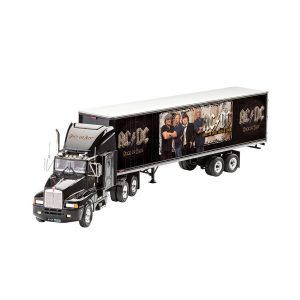 – Easy assembly of tractor and trailer

– One-piece frame for the trailer

– Many chrome parts, including rims and exterior mirrors

You can buy your truck here. 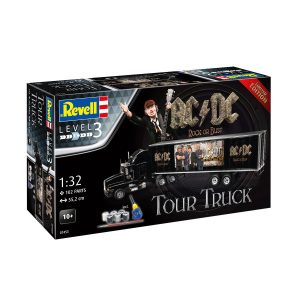 Canadian journalist Steve Newton revealed that AC / DC could be back at the studios, Brian Johnson and Phil Rudd were seen together in a studio in Vancouver, Canada

The photos were taken at Warehouse Studios, where the band recorded their last three albums. Moments later, another photo taken at the same location was released, but this time from Angus and Stevie Young. (see more here)