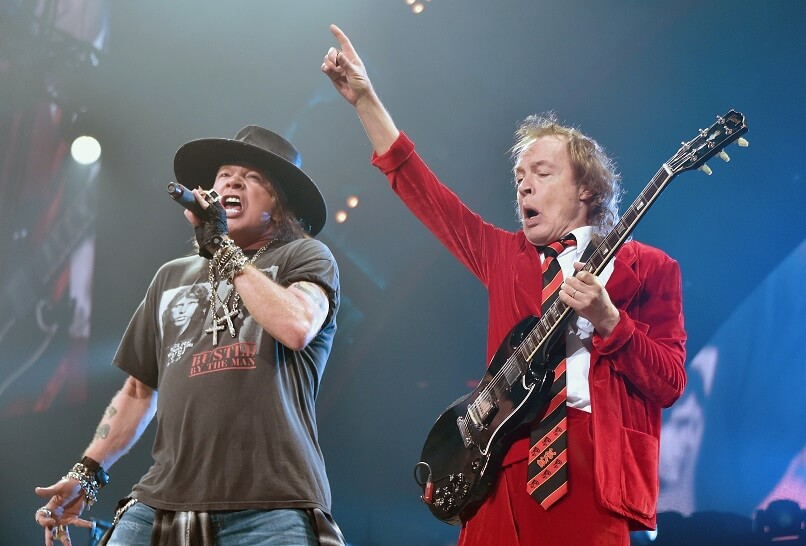 Chris Slade, drummer for AC/DC in the 90s and in their last tour, talked with Duke TV about the rumors around the rock and roll world that said the band would record a new album with Axl Rose on vocals.

“[Laughs] My lips are sealed. And if I knew, I couldn’t say a word anyway. What I usually say is, ‘If I tell you, I have to kill you.’ [Laughs] Which, perhaps, is not in good taste. I couldn’t even start to answer that, I’m afraid.

“Axl, he actually asked – I was standing right next to him when he asked Angus, ‘Can we do these songs?’ [referring to rare cuts the band played since Axl joined the fold such as “Given the Dog a Bone,” “Rock ‘N’ Roll Damnation,” “Riff Raff,” “Touch Too Much” and “If You Want Blood (You’ve Got It)”] 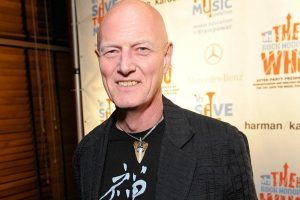 “I love playing ‘Riff Raff’, and I always have. In fact, we do it with [my solo band] Timeline. All those songs were great, and the fans loved them – absolutely loved it. Because they’d like to hear those songs too.

“Axl is a big fan of AC/DC. Those are songs that he would like AC/DC to play – those newer… Of course, they’re old songs, but new for the band playing onstage. I don’t think they played ‘Riff Raff’ on stage for about 25 years, maybe even 30. I know they used to open with it, didn’t they? But they hadn’t played it since then.”