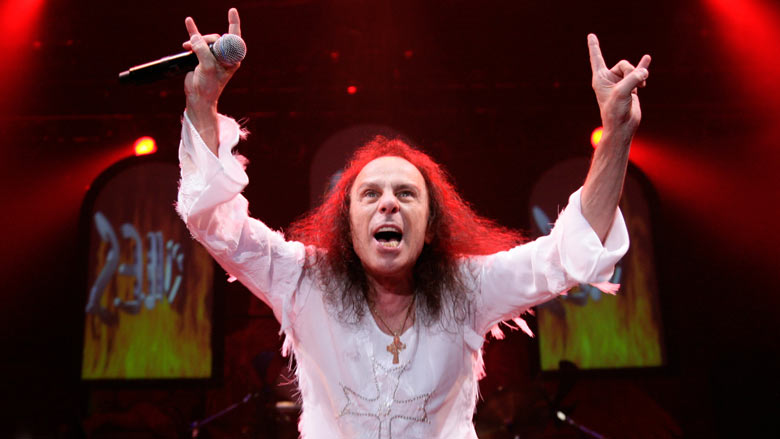 A vast personal collection of Ronnie James Dio will be auctioned. There will be 666 items among musical instruments, clothes and works of art that belonged to the singer.

The auction is scheduled for September 14 and 15 in New York, and features a 1961 Gibson double bass that Dio played on the Elf, estimated at $ 10,000, a bass guitar Aira Pro II Super Bass Elite II used in recording the album Dream Evil, released in 1987, gold records, stage clothes and the frame that served as cover of the album The Last In Line, of 1984. There is also the 1993 passport of the vocalist, medieval items, religious and sports. 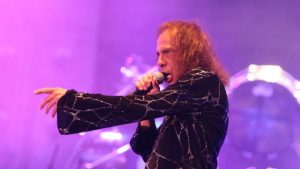 “I’m glad Ronnie’s extensive collection goes to fans, museums and collectors around the world,” said Wendy Dio, the singer’s former wife. “These items are very special to me, but I recognize the historical importance.”

Dio passed away in 2010, a victim of stomach cancer. He was a vocalist on Black Sabbath, Rainbow, Heaven And Hell and Dio.