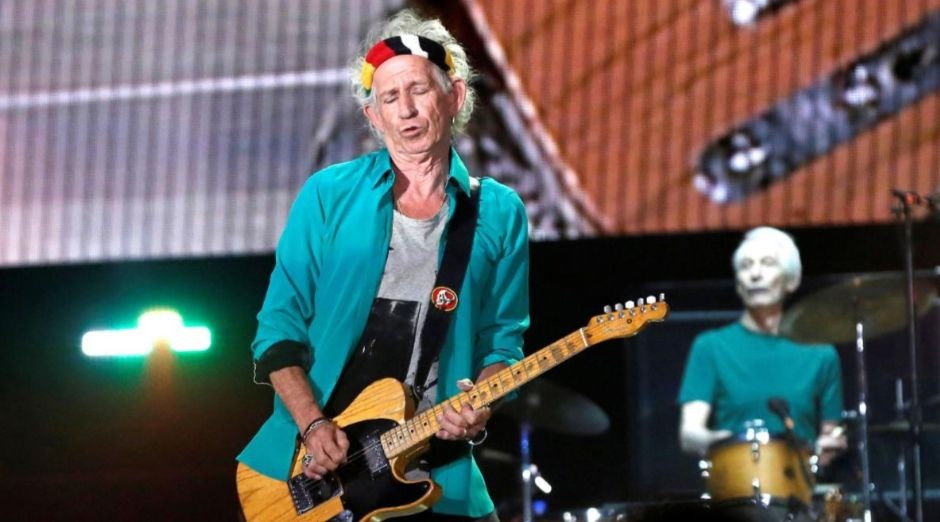 Keith Richards is very sincere in interviews and he even listed many times bands he doesn’t like. However, he also revealed bands that he likes and no one would imagine. The Rolling Stones guitarist talked about new pop artists that he likes in an interview with BBC back in 2016 and in some others in the past years.

5 bands that Keith Richards likes and no one would imagine:

“There are many good young players out there that do search. And look and know that there is something more than what is being pumped out at them at the moment. For instance a young cat Ed Sheenan [sic] I found very interesting, he worked with us at Atlanta and Dallas… a one-man little band! Great voice.”

He was asked back in 2008 to point out which new artist caught his attention and he said: “There’s only one person. That girl Amy.” He also talked about her with The Quietus, saying: “Amy Winehouse was a big disappointment. Because I was waiting for that girl to really bloom. Because she was really just starting and I thought she was fantastic. It was such a shame. But there’s a high rate of that sort of thing in this business.”

When also asked by The Quietus about which artists were carrying the torch nowadays, the musician once again Ed Sheeran and “…and James Bay. They’re the two that come to mind immediately.”

The guitarist was surprised when he first saw her to perform with the Rolling Stones on stage the classic “Gimme Shelter”: “I’d never met her before or seen her work but I just went, ‘Wow, there’s a strong voice’. She’s a hell of a performer. She gave Mick a run for his money. She can move. Great fun, lovely girl.”

Also Keith loves reggae music and he already praised the musician Gregory Isaacs, saying: “I’ve always thought that Gregory was one of the best songwriters that came out of [Jamaica], and a sweet singer… And also Extra Classic was a song where I met my old lady, so I thought I would carry that through.”