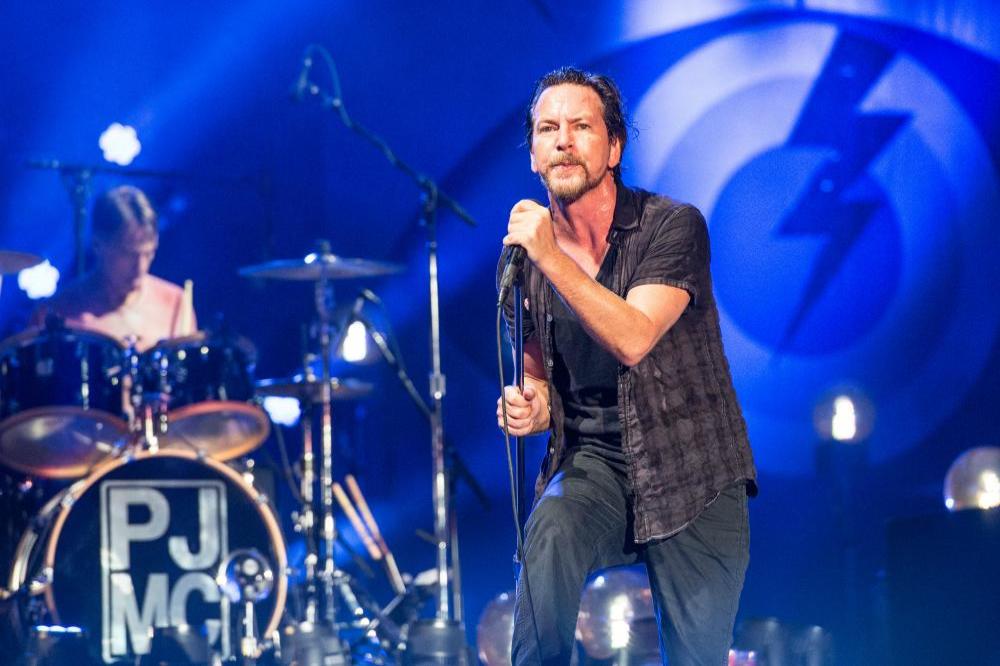 On August 27, 1991 Pearl Jam released their debut album, acclaimed Ten. One of the most important albums of the 90s had hits like “Jeremy”, “Alive” and “Even Flow”, music that until today is mandatory presence in every show of the band led by Eddie Vedder.

This week the group returned to Seattle to play their hometown for the first time in five years and the show was very special: we had covers of White Stripes and The Beatles, and Vedder still insisted on explaining the lyrics of “Even Flow” before the band played it. 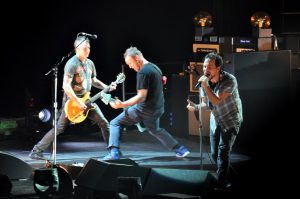 The report in the fan forum of the official website of Pearl Jam and transcribed by Alternative Nation reads as follows:

Ed relates a story he says he has never told before. He talks about hanging around the warehouse rehearsing in the very early days and meeting a homeless vet he met named Eddie. Ed would buy him the same sandwich that he bought for himself. He goes on to talk about coming home from a European tour and the man wasn’t there. Ed found out the man was living under the Viaduct which was a relief. “I thought I had lost him.” Not much later the homeless vet died. He never knew that he was part of the next song “Even Flow.” Ed talks a bit about the homeless and how Eddie either didn’t get or wouldn’t take help. 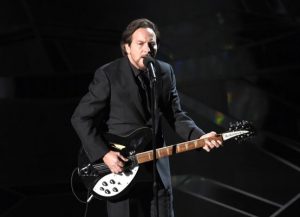 Vedder later talks Stone Gossard. “On this next one we have Captiol Hills very own Mr. Stone Gossard. Stone was part of a gang called Newton Street Boys. Was it a gang or chess club? It was a bad ass chess club.”

Ed notes Stone worked at a bakery, Matt worked at a Kinko’s, Mike worked at a pizza place. So Stone was a baker and by the time we met he had more dough than any of us… Ed makes a comment about his joke wasn’t that bad “Have you heard the president talk?” Ed ends by saying Stone bought some guitars for which Ed is grateful, “You completely changed my life.”