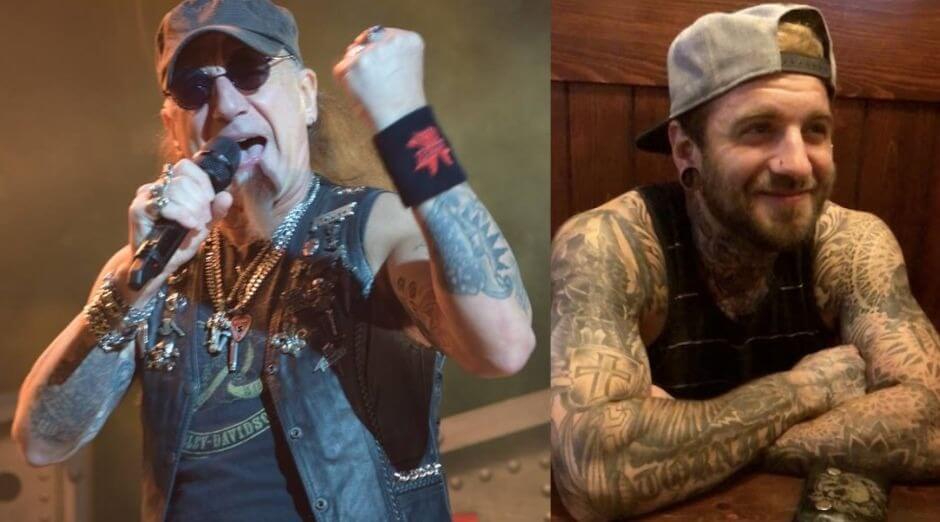 The 26-Year-Old son of Accept‘s singer Mark Tornillo, Michael Tyler Tornillo died on August 9. The news was posted by the band on their social networks, but the cause of his death was not revealed.

Accept said about the death of Michael Tyler, son of singer Mark Tornillo:

“In Loving Memory of Michael Tyler Tornillo. It is with great sadness that we join Cheri and Mark Tornillo as they mourn the loss of their beloved son, Michael Tyler Tornillo, who passed away on Sunday, August 9th. Their grief is unimaginable and we ask everyone to kindly respect the family’s privacy during this difficult time. We appreciate your love and support for Cheri, Mark, their daughter Nicole and her husband Matt and baby Nate. May they find peace and comfort in the days to come!”

Born June 8 of 1954 Tornillo is an American vocalist and songwriter best known as the frontman of Accept. He joined the band officially in May 2009 as Udo Dirkschneider’s replacement. He recorded four studio albums and one live album with the band to date: Blood of the Nations (2010), Stalingrad (2012), Blind Rage (2014), The Rise of Chaos (2017) and Restless and Live (2017).

Before he joined Accept, Tornillo was in the group T.T. Quick. The band arose from the fertile club scene in Tornillo’s native New Jersey and picked up enough of a following to successfully tour across the state as well as play in New York. His vocals appeared on multiple releases by the band in the 1980s and 1990s. Although T.T. Quick folded around the turn of the millennium, it eventually reunited in May 2013 at a Rock N’ Roll Heaven and the Old Bridge Metal Militia’s concert serving as a charity fundraiser, helping the victims of Superstorm Sandy.