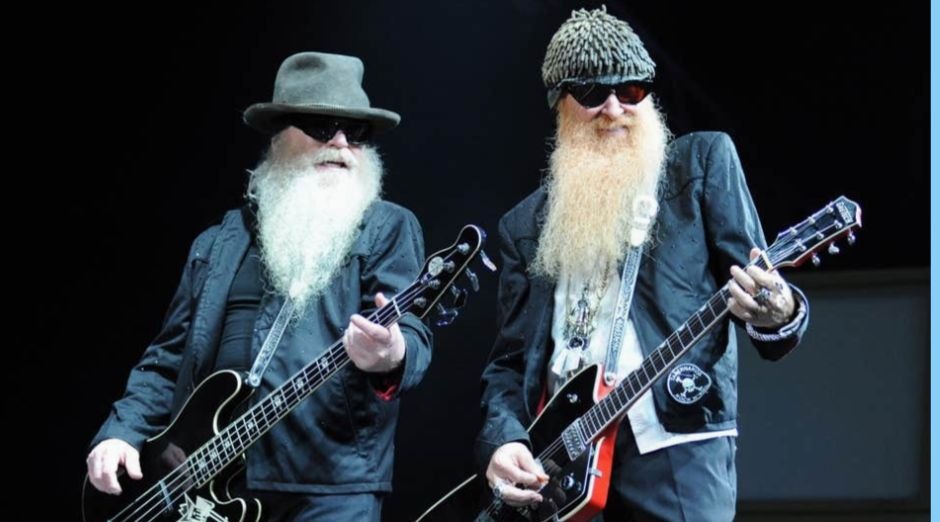 In 2020 ZZ Top completes 50 years. And the trio formed by Billy Gibbons (Guitar), Dusty Hill (Bass) and Frank Beard (Drums) will release a new album, their 16th. They have sold more than 50 million records worldwide.

Billy Gibbons announced the new album in an interview with The Express:

“It’s called Foam Box Recordings, where we get to gather and try out a few new things. In fact, I was just on the phone just yesterday with the noted producer Mr. Rick Rubin. Rick’s got a few ideas that he threw into the mix. He’s raring to get us back in the room.”

“Likes to work on the West Coast, so it’s between Texas and California where we dream this stuff up. So it’ll be coming up, probably in the next few months, I hope. It’s a bit premature for a proper announcement, but it’ll be forthcoming.”

“We’ve really come to the point [where] the one thing we agree, we three, [is] still enjoying getting to do what we get to do.

“And once we hit the stage it’s always with a grin and again, it’s not about who’s going to make the first mistake, it’s about how we’re going to get out of it! [laughs].”