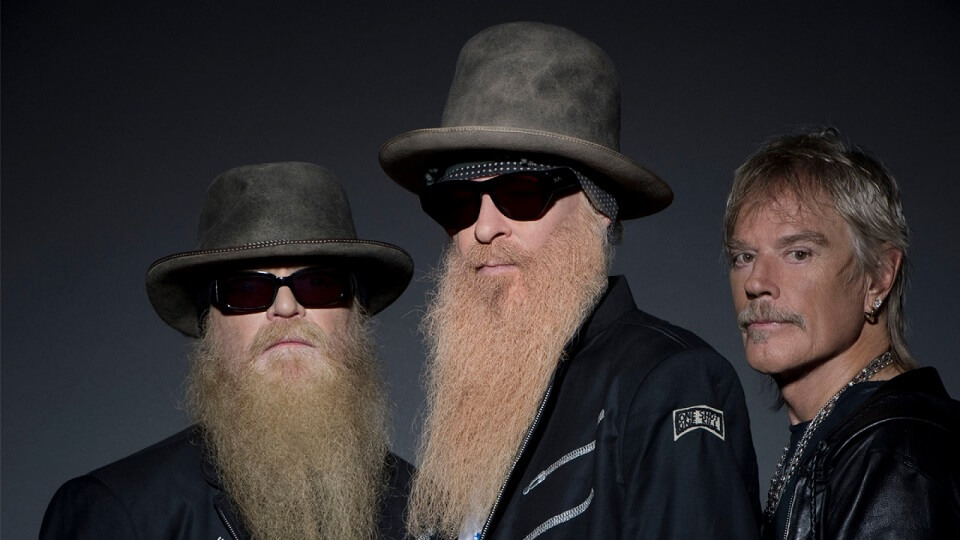 In a recent interview with Eddie Trunk, Billy Gibbons solved one of the greatest mysteries of the universe: ZZ Top beards.

With the word Billy Gibbons:

I think it was Dusty Hill that came up with the phrase ‘ZZ Top is immune to fashions’. But as you know, it looks like she’s got us now. We are fashionable. ”

Have you thought about cutting them?

ZZ Top was formed in 1969 in Houston, Texas. The band has, since 1970, consisted of bassist and vocalist Dusty Hill, guitarist and lead vocalist Billy Gibbons (the band’s leader, main lyricist and musical arranger), and drummer Frank Beard. “As genuine roots musicians, they have few peers”, according to musician, critic and collector Michael “Cub” Koda. “Gibbons is one of America’s finest blues guitarists working in the arena rock idiom […] while Hill and Beard provide the ultimate rhythm section support.”