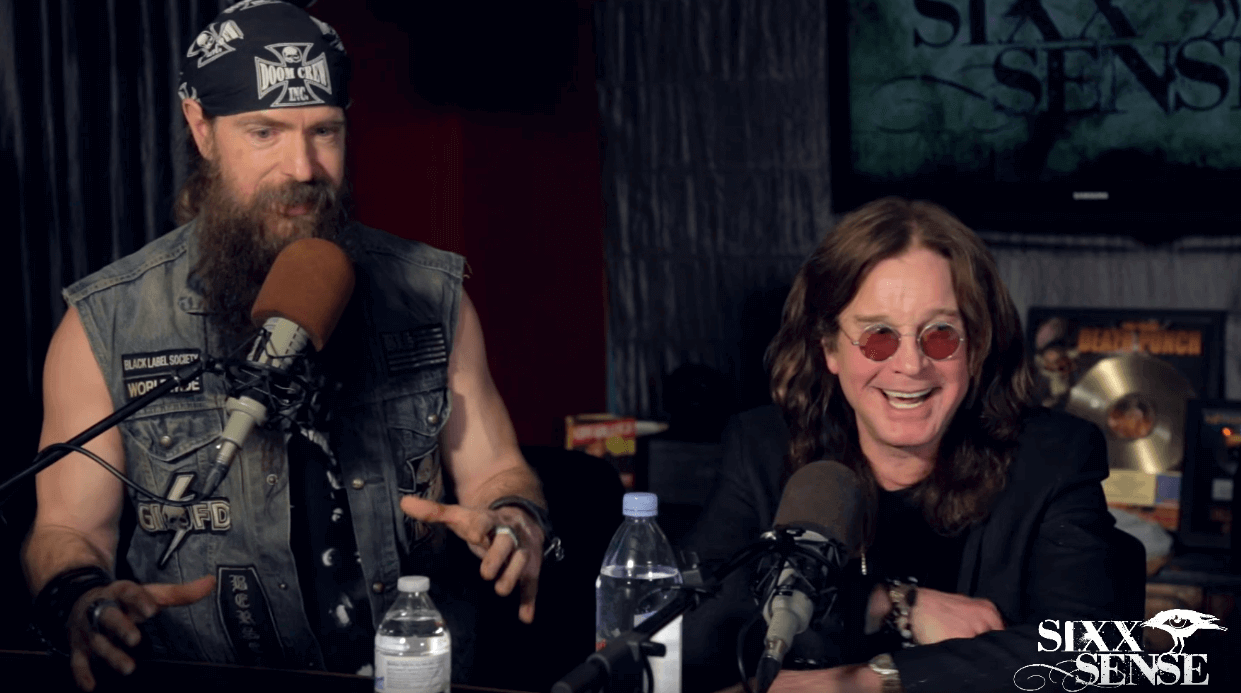 Zakk Wylde with journalist Jeff Niesel about about returning to Ozzy Osbourne’s band for the singer’s final major global tour, explaining how he ended up back in the fold.

How did you wind up on Ozzy’s farewell tour?

“Ozzy said, ‘Gus G. is doing the Firewind thing, and Jake [E. Lee] is doing his thing. Brad Gillis is doing Night Ranger. Bernie Torme is still doing the blues thing. You’re the last option. Do you want to do it?’

What has enabled you two to form such a solid musical partnership?

“It helps that you like the same type of music. I’ve always been a Sabbath fan and I was a Randy [Rhoads] fan, and I loved Jake [E. Lee]. It’s almost like I’ve been a Yankees fan all my life, and [catcher] Thurman Munson was my guy, and now I’m catching for the Yankees. 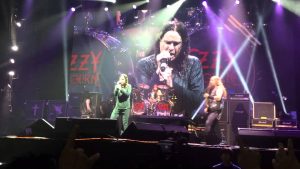 “I’ve always loved playing the music. It’s like trying out for the Yankees. You know how sacred it is when you put that uniform on. That’s the way I’ve always viewed it.”

These concerts will mark the end of global touring for Ozzy. Talk about what it’s like to play together for what might be the last time.

“You know, while you’re in it, you don’t look at it that way. I’m not one of the guys who doesn’t know what he has until it’s gone. 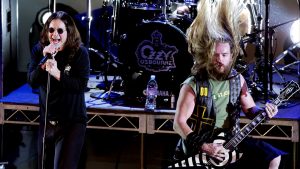 “I’ve always been grateful for everything I have. I’ve never taken anything for granted. If we were playing the Super Bowl or the sandlot, it doesn’t matter. It’s just another game where we’re going to kill some motherfuckers.

“When it’s done, we can look back at it. When someone says, ‘Tonight is an important gig,’ I say, ‘They’re all important.’ Whether it’s the first game of the season or we’re 8-0 and playing against one of the worst teams in the NFL, we’re going to fuck some people up, and that’s it. That’s the way we look at it.”