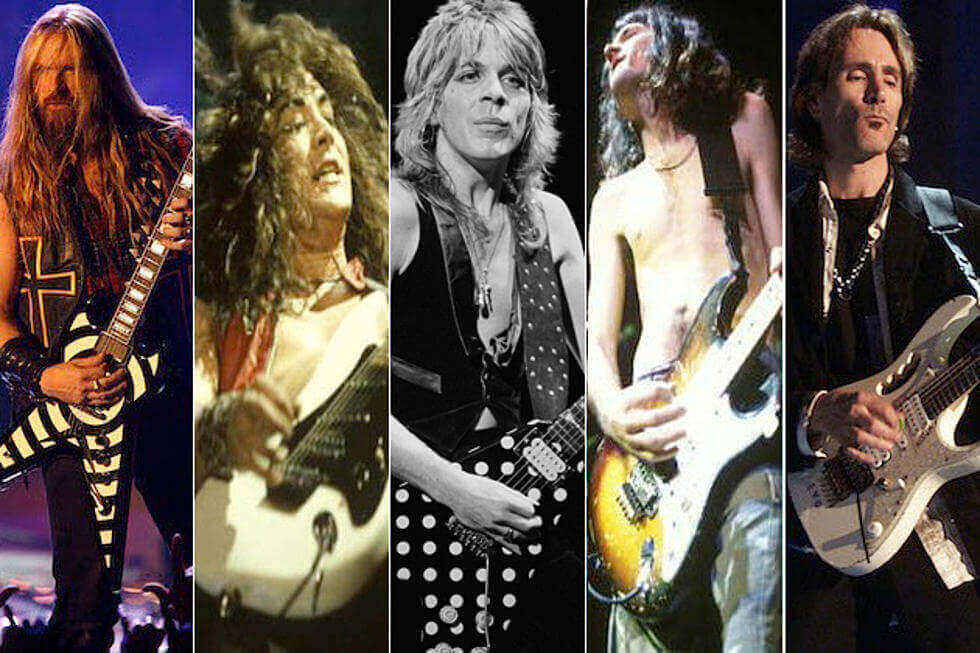 Zakk Wylde talked with Barbara Caserta about which Ozzy guitarists he felt it had more in common with his spirit and attitude.

“What I have in common with all of them – we got the chance to play with the boss. I know that Randy [Rhoads] started the template and the Ozzy sound – that was Ozzy and Randy. All of us came after that. That’s the way that franchise was started and the team was started. And that’s the way Ozzy music is created. 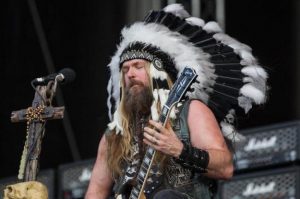 “Yes, definitely St. Rhoads. If it was the Catholic hierarchy, Ozzy’s God, Randy’s Jesus Christ, and then the rest of us are all pontiffs. Jake [E. Lee] would be the first Pope, he’s Peter. I’d be John Paul II because I’m the second guy. I guess Gus [G.] would be Pope Francis.”

During the rest of the chat, Zakk said he’s still a massive fan of Al Di Meola, saying:

“I still listen to him all the time. He’s amazing. When he got into Return to Forever and then when he started doing solo stuff – it’s pretty mind-blowing. 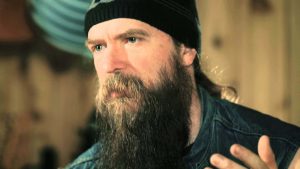 “It’s amazing. You ask anyone of my generation, pretty much all the top players that I know they were definitely inspired at one point by Al Di Meola.

“He was the first one to bring extremelly technical and fast guitar playing. Clean, too. He also showed on the rock side of things what it’s capable of. He’s just a huge, huge influence, without a doubt.”