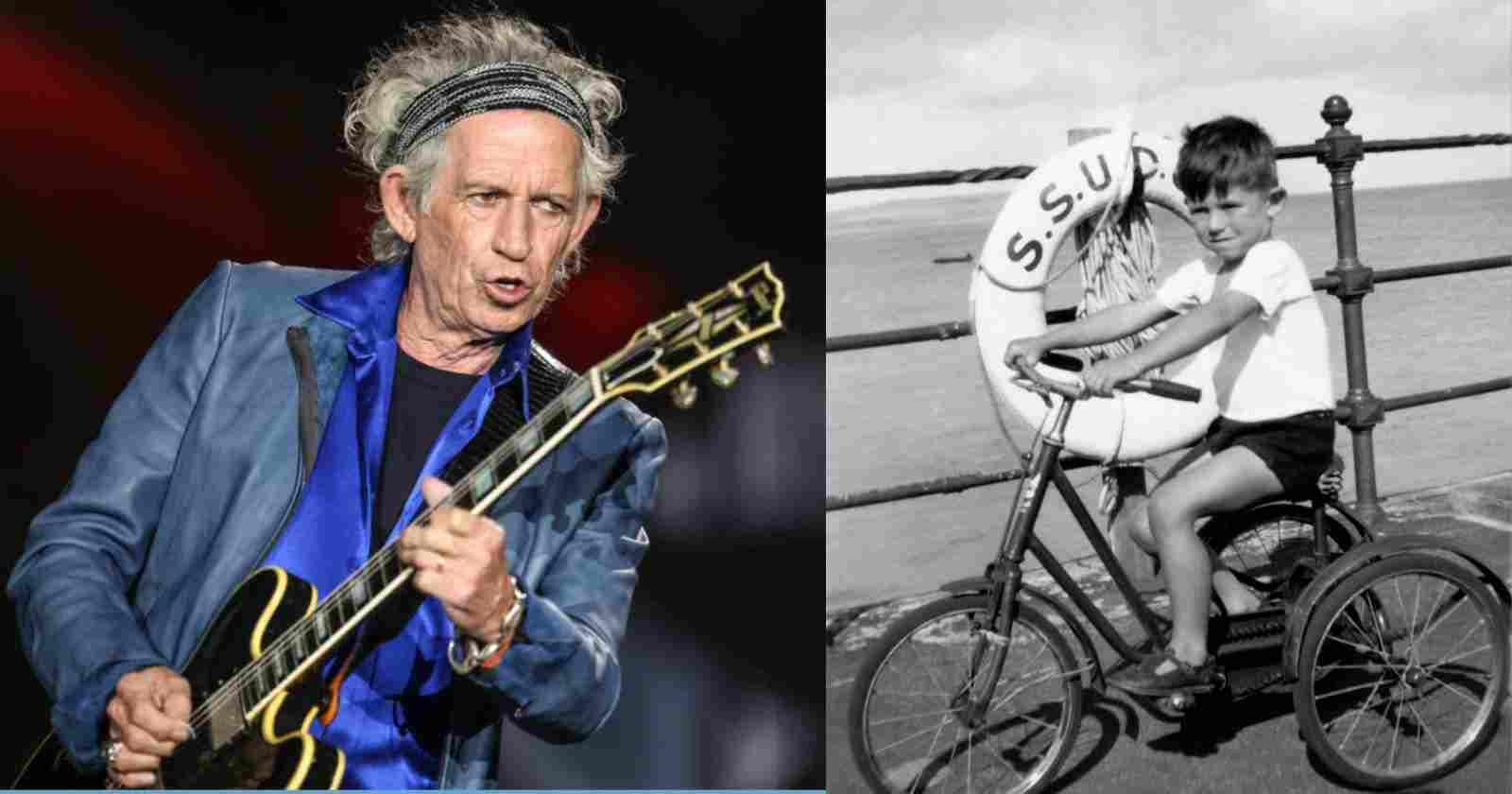 Keith Richards, iconic guitarist for the Rolling Stones, had a rockstar attitude since his youth. Long before forming the band alongside Mick Jagger. In the 1950s, Richards was expelled from the Boy Scouts for his bad behavior, for fights and alcohol.

According to Rolling Stone magazine, Keith Richards was kicked out of Boy Scouts because:

“As a teenager, Keith spent two years in the Boy Scouts. But this brief flirtation with public service ended after he smuggled a couple of bottles of whiskey into a jamboree and found himself engaging in fisticuffs with fellow members of what he called the “Beaver Patrol.”

“Soon afterwards there were a couple of fights that went down between us and some Yorkshire guys. So I was under suspicion,” he once recalled, according to Victor Bockris’ Keith Richards: The Biography. “All the fighting was found out after I went to slug one guy but hit the tent pole instead. And broke a bone in my hand!” A few weeks later, he punched out “some dummo recruit” and was expelled,” the magazine said.

Keith Richards was born on December 18, 1943, in Dartford, Kent County. He is the only child of Bertrand Richards and Doris Dupree Richardsand lived his early years under attack by Nazi V-1 rockets over his city. Son of factory workers and grandson of socialists and leaders of struggles for civil rights, his contact with music came from childhood. Through his grandfather Gus. Who had an old gut string guitar in his house, as his autobiography says.

Keith, still young, admired Rock and Roll and Blues produced in the United States, being a fan of Elvis Presley, Muddy Waters and Willie Dixon, among others. He studied at the Sidcup School of Art, when, in 1961, he met his childhood friend Mick Jagger, also a fan of the Blues. Soon Keith dropped out of school and invested everything in the band.