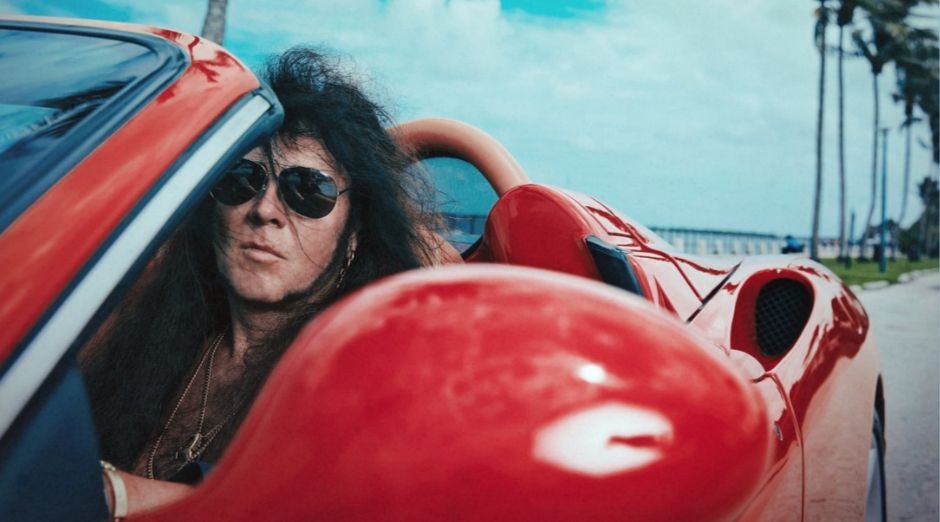 In an interview with Total Guitar, the guitar virtuoso Yngwie Malmsteen said that are misconceptions about him and responded to people that call him Egomaniac.

“There are quite a few misconceptions about me. I think some people misunderstand what I’m doing; they believe I’m an egomaniac. The truth is, I’m a very focused person. My way of creating things is unlike rock ‘n’ roll musicians. I don’t have a band; I’m not in a band.

“I look at it more like a painter who locks the door of the room and just paints. I do the foreground, I do the background, I frame it. Then I take it outside and say, ‘Here’s my painting!’.

“I don’t let anyone else put their paintbrush near it. People might think that’s an egomaniac thing – no, it’s an artist thing; I’m a creator.”

He also revealed the one guitarist he would like to jam:

“If I could pick any guitarist alive to jam with, Eric Clapton would be good. Or maybe Eddie Van Halen; I love that guy but he doesn’t say hi to me. I don’t really know what he’s doing these days, so probably Clapton then!

“I think the first kind of blues I ever heard was that first John Mayall and the Bluesbreakers record. And then what he did later with Cream on songs like ‘Steppin’ Out’ was also really good. I’ve never met him, which is too bad because we’re both Strat and Ferrari men… he knows the deal! [Laughs]”