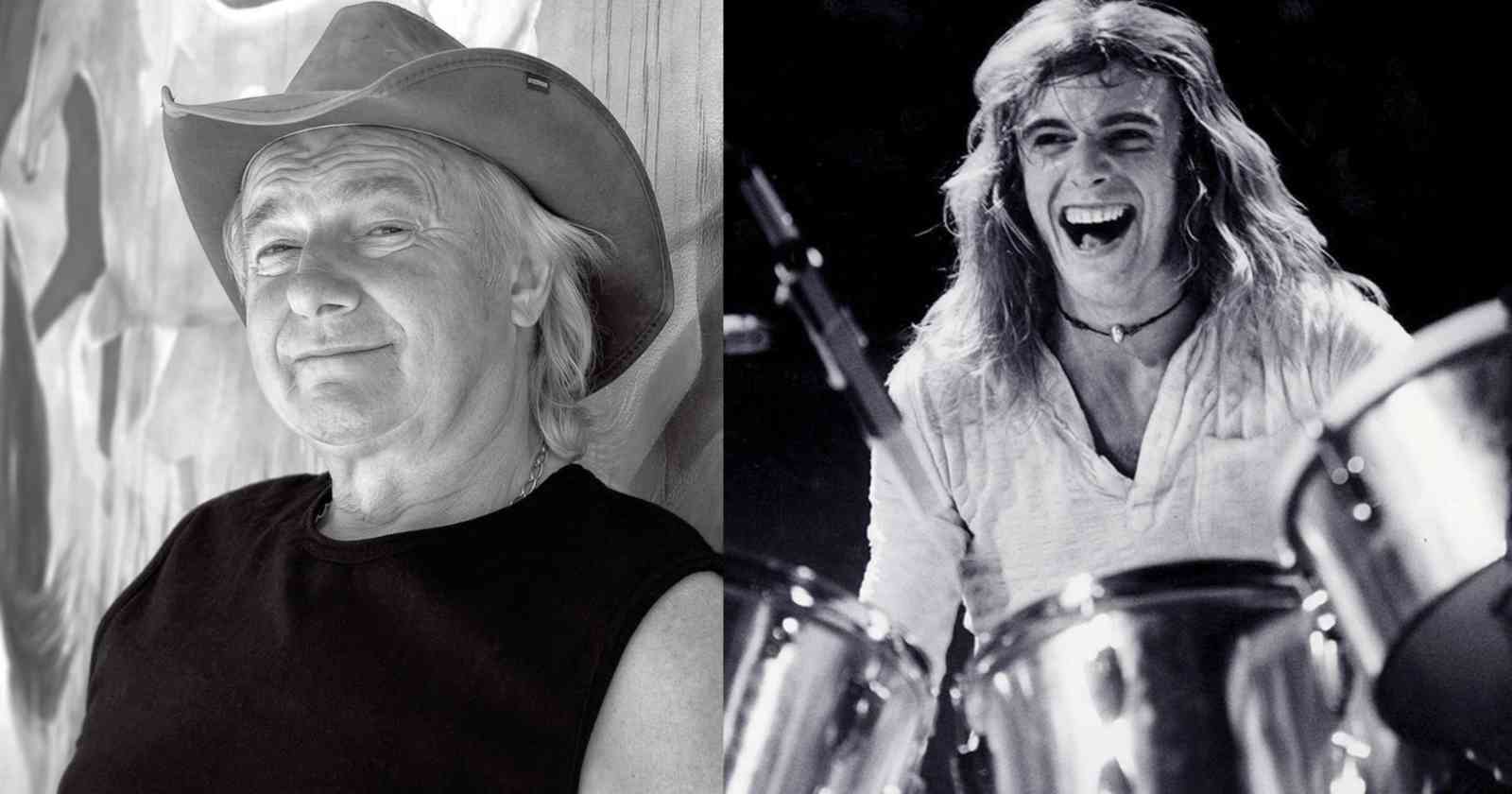 The legendary YES drummer Alan White, who also worked with John Lennon and George Harrison, died at the age 72 at his Seattle-area home on May 26, 2022, after a brief illness. Only four days ago, the Progressive Rock band announced that due to health issues he wouldn’t be able to be part of the 50th anniversary tour of the album “Close To The Edge”.

The official statement about the death of Alan White, released by his family says:

“Alan White, our beloved husband, dad, and grandpa, passed away at the age of 72 at his Seattle-area home on May 26, 2022, after a brief illness. Throughout his life and six-decade career, Alan was many things to many people: a certified rock star to fans around the world; band mate to a select few, and gentleman and friend to all who met him. Alan was born in Pelton, County Durham, England on June 14, 1949. He began piano lessons at the age of six, began playing the drums at age twelve, and has been performing publicly since the age of thirteen.”

“Throughout the 1960s, Alan honed his craft with a variety of bands, including The Downbeats, The Gamblers, Billy Fury, Alan Price Big Band, Bell and Arc, Terry Reid, Happy Magazine (later called Griffin), and Balls with Trevor Burton (The Move) and Denny Laine (Wings). In 1968, Alan joined Ginger Baker’s Airforce, a new group that was put together by the former drummer of Cream and other noted musicians from England’s music scene including Steve Winwood, formerly of Traffic.”

“In 1969, Alan received what he thought at the time to be a prank phone call, but it was John Lennon calling to ask Alan to join the Plastic Ono Band. The next day Alan found himself learning songs in the back of an airliner headed to Toronto with Lennon, Yoko Ono, Eric Clapton, and Klaus Voormann. The ensuing album, Live Peace in Toronto, sold millions of copies, peaking at number 10 on the charts.”

“Alan’s association with Lennon continued, recording singles like ‘Instant Karma’ and the subsequent landmark album, Imagine, with Alan providing drums for the title song, ‘Jealous Guy’, and ‘How Do You Sleep at Night’. Alan’s work with Lennon led to an introduction to George Harrison, who asked Alan to perform on the album All Things Must Pass, including the single, ‘My Sweet Lord’, released in 1970. Alan subsequently worked with many artists for the Apple label, including Billy Preston, Rosetta Hightower, and Doris Troy.”

“Alan joined YES on July 27, 1972, and with only three days to learn the music, YES opened their US tour before 15,000 fans in Dallas, Texas on July 30, 1972. Alan has been with YES ever since, and with the passing of founding member, Chris Squire, in June 2015, Alan is the longest continuously serving band member.”

“Alan is preceded in death by his parents, Raymond and May White (née Thrower), his sister-in-law, Mindi Hall, and many loyal furry companions. He is survived by his wife of forty years (May 15, 1982) Rogena “Gigi” (née Walberg), his children, Jesse (Emily), their two children JJ and Ellie, and Cassi (Kela), and sister-in-law Andrea” Holmqvist (Robert).

In an official statement, YES also talked about the the death of Alan White, saying:

“It is with deep sadness that YES announce Alan White, their much-loved drummer and friend of 50 years, has passed away, aged 72, after a short illness. The news has shocked and stunned the entire YES family.”

“Alan had been looking forward to the forthcoming UK Tour, to celebrating his 50th Anniversary with YES and their iconic Close To The Edge album, where Alan’s journey with YES began in July 1972. He recently celebrated the 40th Anniversary of his marriage to his loving wife Gigi. Alan passed away, peacefully at home.”