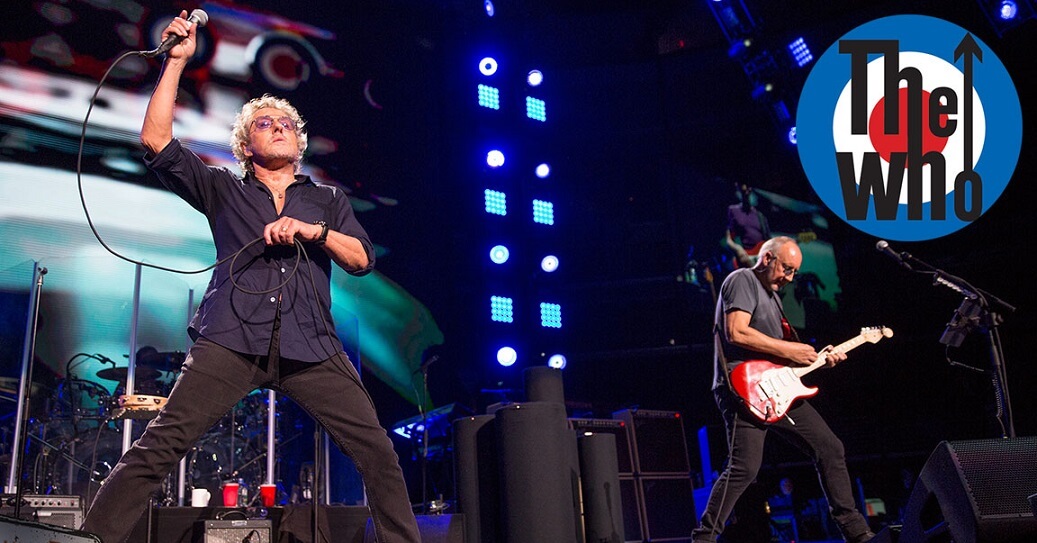 The Who has just announced the release of a new live album.

As the name says, Live at the Fillmore East 1968 is based on a show made by the group in the 60’s and features a number of special versions. 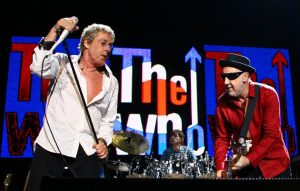 Moreover, the record made in New York is historical because the two The Who shows took place on April 5 and 6, hours after the assassination of the American leader Dr Martin Luther King in a country that was in a social turmoil.

One of the rehearsals for this performance has also resulted in the iconic cover of The Kids Are Alright, where the band members appear tired from the end of the tour and rolled up on the UK flag. 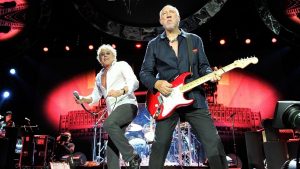 In the presentation, the group made covers of “C’mon Everybody” by Eddie Cochran, and also “Fortune Teller” by Allen Toussaint. In addition, the album includes a 33 minute version (!) Of “My Generation”, one of the band’s greatest hits.

The disc will be officially released on April 20th and you can participate in the pre-sale on double CD or triple vinyl disc clicking here. Take the time to take a look at the list of tracks just below.