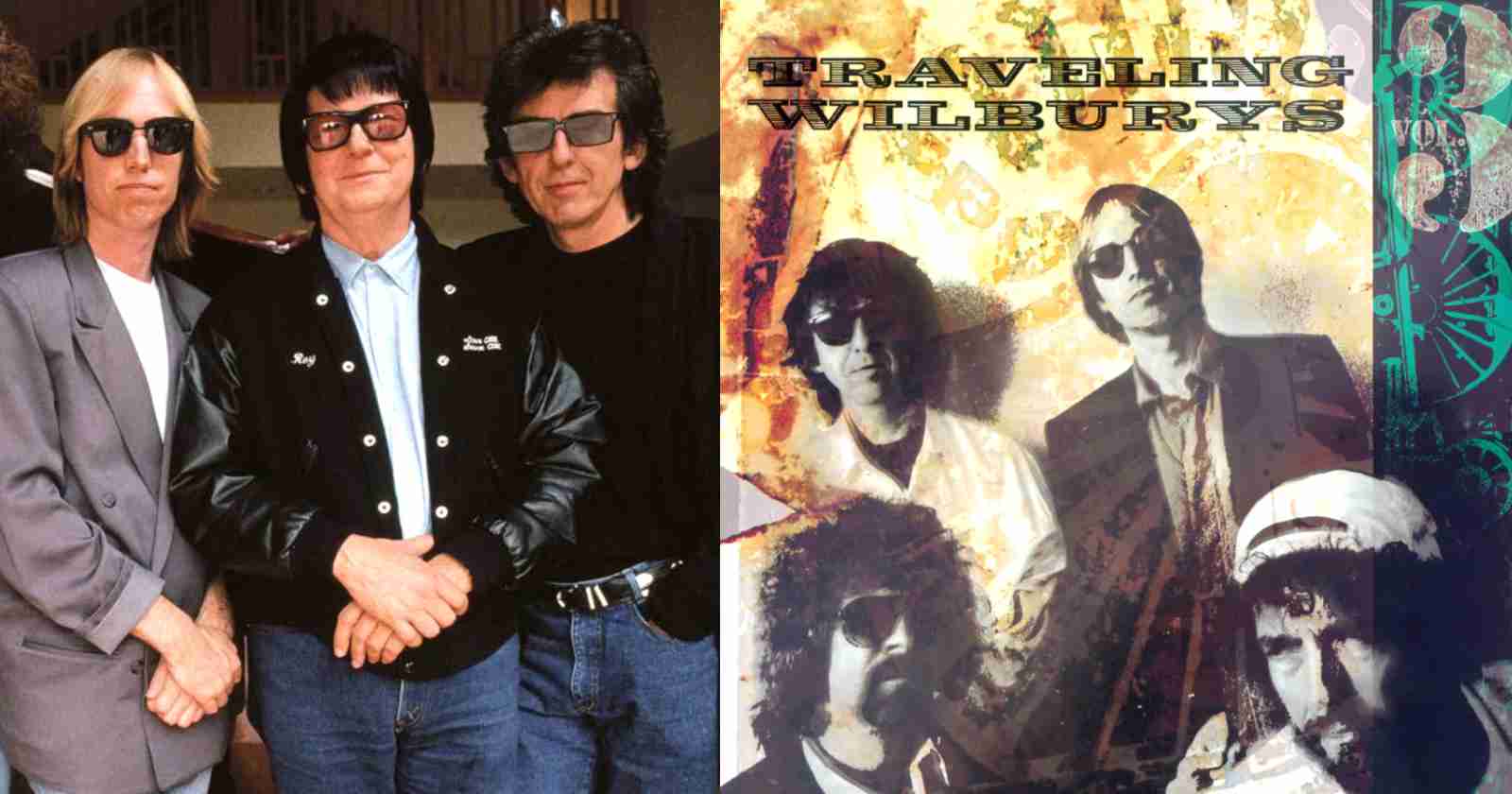 Besides being one of the most famous supergroups in the history of music, The Traveling Wilburys also had a great sense of humor when preparing their albums. One of these interesting and funny facts is that they simply named their second album as “Vol. 3”, something that makes many fans confused. In an interview with Countdown back in 1990 (Transcribed by Rock and Roll Garage), singer and guitarist George Harrison explained the reason why the group decided to do that and also talked about how fast the musicians wrote the tracks.

Why the second Traveling Wilburys album was named “Vol. 3” according to George Harrison

When asked by the interviewer if he felt pressure when he was composing songs for the second Traveling Wilburys album, George Harrison said: “As Tom Petty said in an interview we did in America, he said: ‘There was so much pressure we decided to avoid Vol. 2 and just goes straight to Vol. 3 where there was no pressure. I though of that (It would drive the collectors crazy) because it’s obvious: Vol. 1, Vol. 2. It’s too obvious, we had to make it Vol. 3 to just, you know, for the change.”

In the same conversation he revealed if it was difficult to find the schedule for all the musicians again to record their second effort. “It was just a matter of timing, just (to) find out when. Once I knew Bob (Dylan) was interested to make a new record then it was a matter of just find when he had the space in between his tours, he is always on tour,” George Harrison said.

He also said that they wrote about two songs a day for the first five days during the sessions. Surprisingly, in the second week they did five songs in only one day “with the drummer, all live. But that (was) the basic structure of the song. That isn’t with the lyric and the melody,” Harrison said. To make the album completely the Beatle revealed that it took only six and half weeks.

Released in 1990, “The Traveling Wilburys Vol. 3” was the second and final studio album of the supergroup. Like the first one, the record featured George Harrison, Tom Petty, Jeff Lynne and Bob Dylan. But it didn’t had Roy Orbinson, who was part of the first one. The legendary American musician had died in 1988 at the age of 52.

The name of the album wasn’t the only joke they prepared for that work, they also changed their fictional names, changing them for “Spike Wilbury” (Harrison), “Clayton Wilbury” (Lynne), “Muddy Wilbury” (Petty) and “Boo Wilbury” (Dylan), in a way to simulate that the band had changed all the members from the previous album.

The album had songs that became some of the most famous of the band like: “She’s My Baby”, “Inside Out” and “Wilbury Twist”.