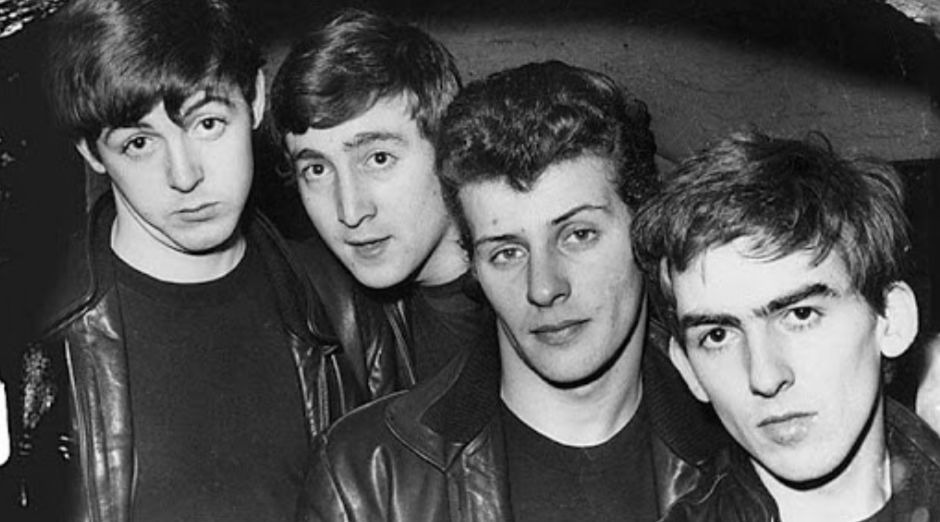 Before the Beatles were known as John Lennon, Paul McCartney, George Harrison and Ringo Starr, other people held these posts. Starting with the drums: until 1962, Pete Best played the instrument, not Ringo. And, contrary to the legend, he was not fired for being too handsome or not fitting in, but for not being good enough.

Since the beginning of their career, the Beatles had trusted the support team. So when producer George Martin thought Best was not good enough, they were not too reluctant to ask manager Brian Epstein to fire him.

Martin, who didn’t like the ex-drummer, was surprised. He had shown displeasure with the musician. As he knew that he didn’t do well in the studio (although there were no complaints about the live performance). He believed that the Beatles would use another drummer to record. But they would continue with Best at the shows (mainly due to his good appearance).

This was never, however, the Beatles’ style. They wanted someone to be part of the whole, not part, and still help create music – as long as they knew what they were doing.

They chose Ringo. The drummer already had some experience – he played at Hurricane, one of the main bands in London and Liverpool. They had played together a few times already, with Starr taking on the role of Best when he couldn’t do a show. In the end it all worked out.