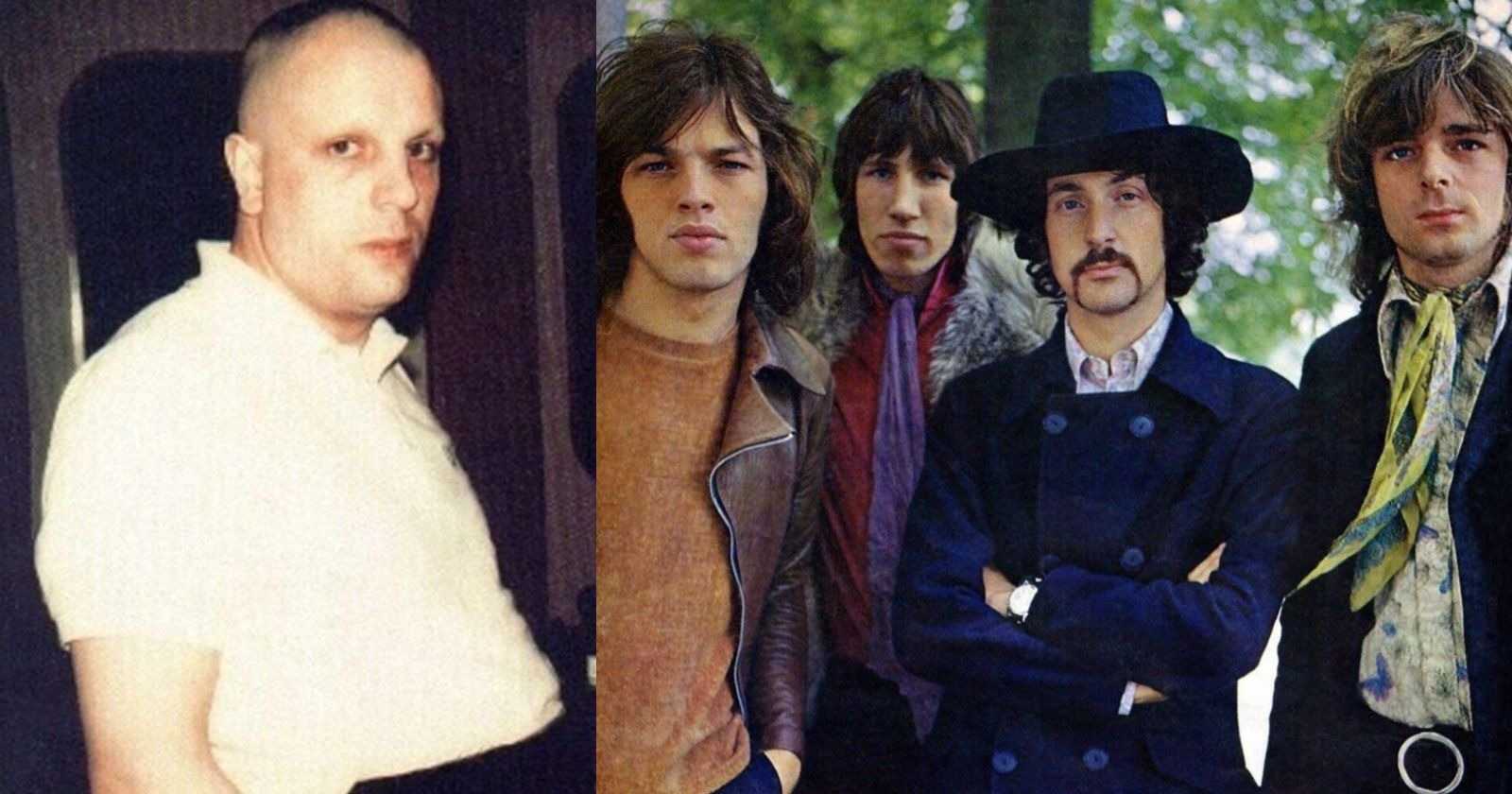 Syd Barrett, one of the founders of Pink Floyd died at the age 60 after living in seclusion half his life. By the end of 1967 and the beginning of 1968, Barrett’s behavior became increasingly erratic and unpredictable, partly as a result of the intense use of reported psychedelic drugs, most prominently LSD.  There is also much speculation that he suffered from schizophrenia. After leaving the band in 1968 he didn’t had much contact with the other members.

In an interview with Mark Blake back in 1996 Floyd’s keyboardist Richard Wright revealed that Barrett’s mother asked him, Roger Waters, David Gilmour and Nick Mason to not to talk to their ex-bandmate because everytime he saw something that made him recall the band he would get depressed for weeks.

Richard Wright said about Syd Barrett’s mother asking Pink Floyd members to not to talk to him: 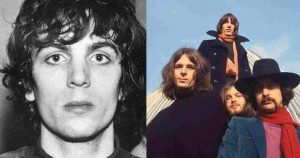 “We don’t see him, because apparently if he’s ever reminded of Pink Floyd and when he was in it, he goes into a depression for weeks on end. His mother asked us to stay away a few years ago. Apparently, most of the time he’s quite happy – or was – but our faces can trigger off a lapse.”

You co-produced Syd Barrett’s second album (Barrett in 1970). Could you see yourself moving into production?

“Producing yourself is one thing but producing somebody else is another. Anthony (Moore) could do it and does do it. But I don’t have the right sort of personality and desire, if you like. I couldn’t see myself doing something like Brian Eno.”

“Doing Syd’s record was interesting, but extremely difficult. Dave and Roger did the first one (The Madcap Laughs) and Dave and myself did the second one. But by then it was just trying to help Syd any way we could, rather than worrying about getting the best guitar sound.”

“You could forget about that! It was just going into the studio and trying to get him to sing. However, I think both of Syd albums are an interesting part of history.”

What are your views on acid now?

“Syd was very influenced by a lot of people around him, who encouraged him to take trips. There are a load of acid casualties out there. He wasn’t alone. Back then, we had people like Timothy Leary openly advocating it: trip our and take it every day.”

“Wrong ? Yes. Misguided ? Yes. It was wrong for me. I took two trips in my life. The first was quite enjoyable and that was before I was in the band. Then I took one more and I didn’t enjoy it at all, so I never took it again. It certainly destroyed Syd and I think it has destroyed a lot of other people.”

After suffering from diabetes for several years, Barrett died at home in Cambridge on 7 July 2006, fighting pancreatic cancer.