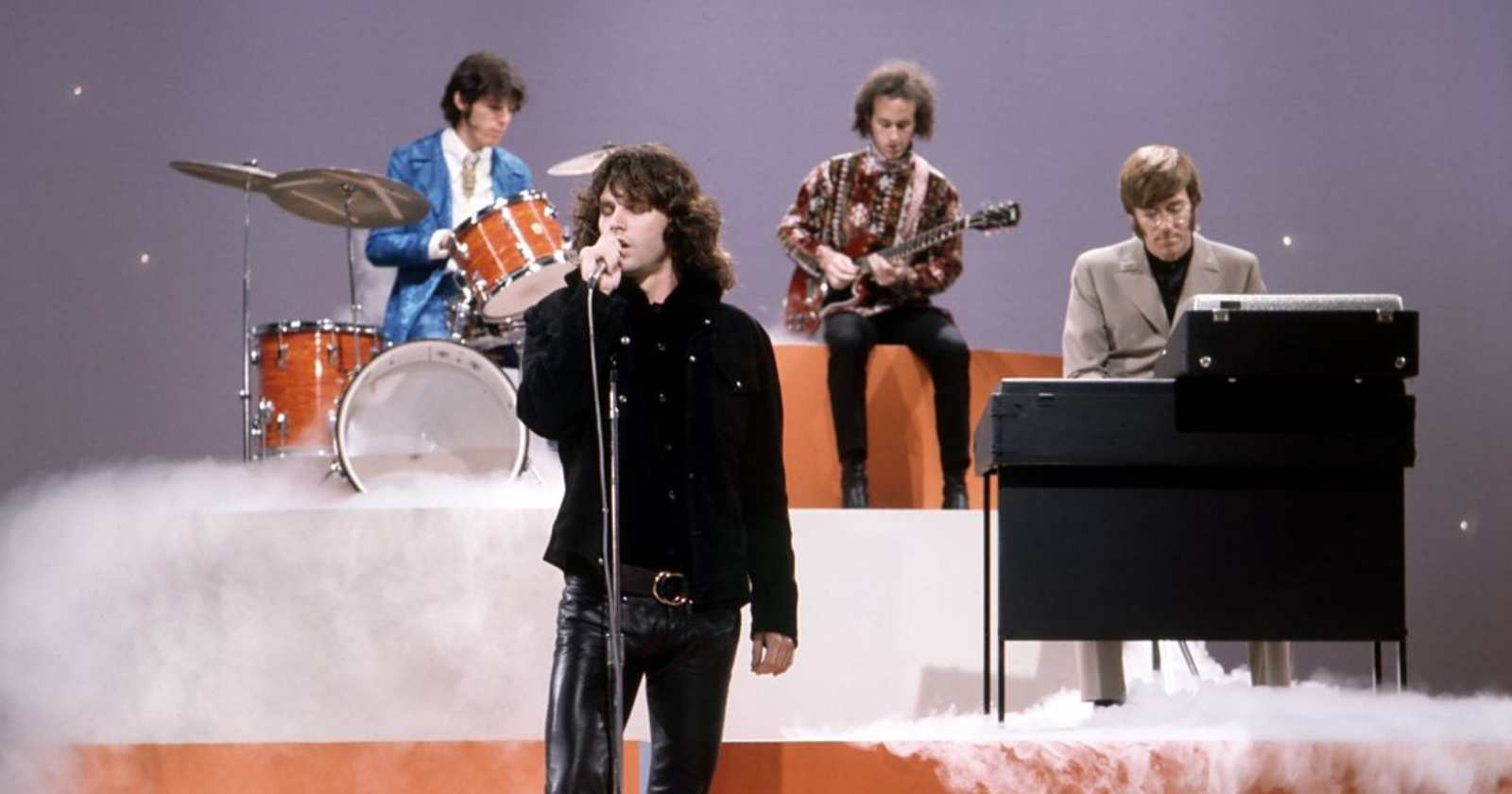 Formed in Los Angeles back in 1965 The Doors had a short career compared to other bands and released only 6 albums with vocalist Jim Morrison, who died at the age of 27 in 1971. Even though the band had many hit songs, the late singer dind’t had a favorite track of the group as he revealed in an interview with Rolling Stone magazine in 1969.

When asked if there were The Doors songs that he liked more than other, Morrison replied: “I tell you the truth, I don’t listen to the stuff much. There are songs I enjoy doing more in person than others. I like singing blues — these free, long blues trips where there’s no specific beginning or end. It just gets into a groove. I can just keep making up things. And everybody’s soloing. I like that kind of song rather than just a song. You know, just starting on a blues and just seeing where it takes us.”

He continued saying that the songs that he liked to perform live the most were the ones that gave a certain freedom to the musicians to jam on stage and improvise during the track. “It starts off with a rhythm. You don’t know how it’s going to end up or how long it’s going to be or really what it’s about, until it’s over. That sort I enjoy best. I get a rhythm, a river of sound rolling along. I can just completely relax and not worry about time or how it’s going to begin or end or what I’m going to say. But not all people enjoy listening to that,” Jim Morrison said.

He also stated in the same conversation that it wasn’t possible to do that with many songs because before they were recorded they were kind of always changing everytime the band would jam and rehearse. But when they finally recorded the tracks on an album they would kind of get to the height of their perfection, what didn’t really gave them much space to improsive and find more interesting takes in it.

They were the first American band to have eight consecutive gold LPs and have sold more than 100 million records worldwide, what makes them one of the best-selling groups of all time.