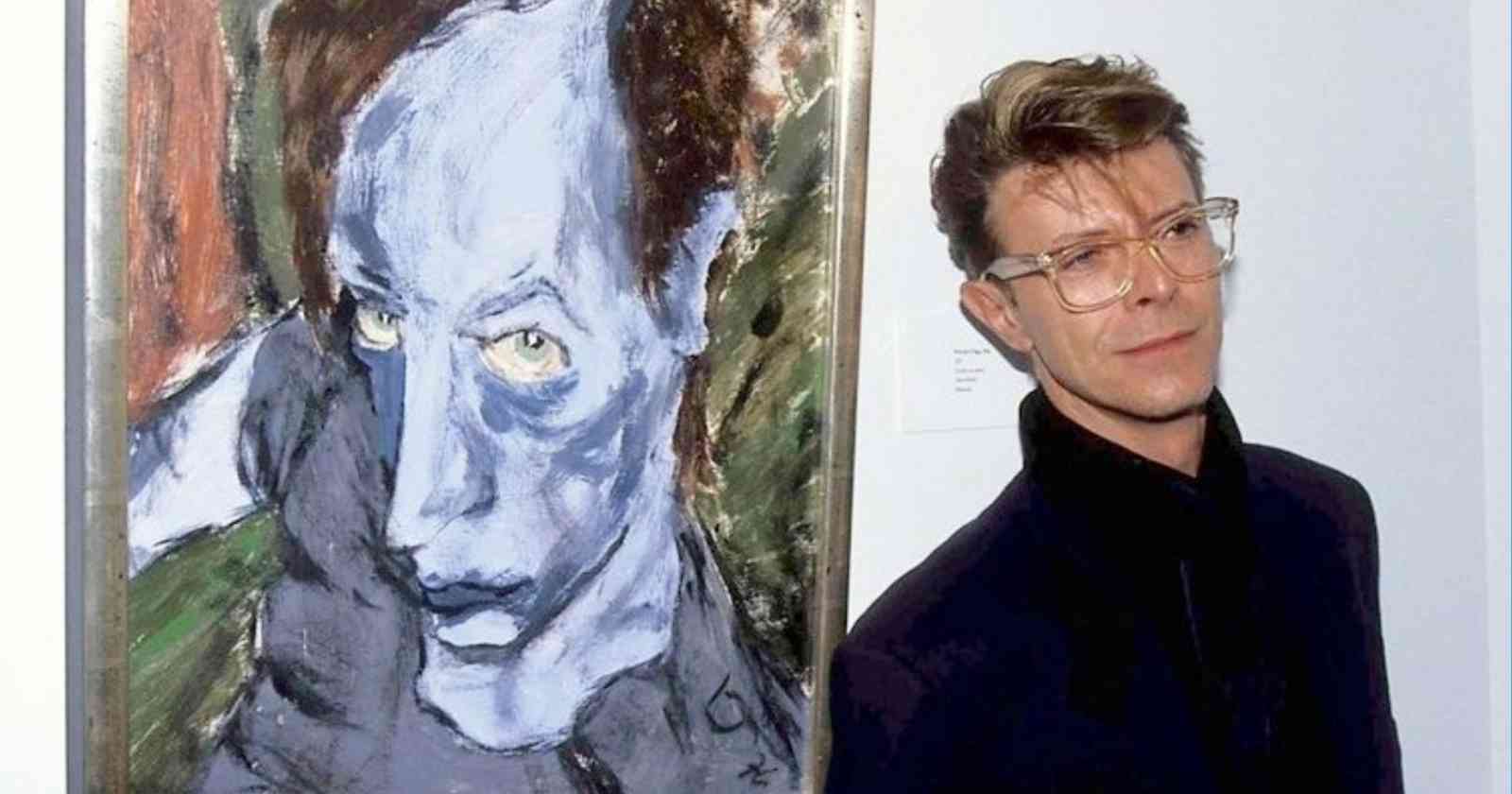 Even though many musicians are mostly interested only in music, there are many others who are involved with other art forms, including painting. The late legendary David Bowie was one of them and he explained in an interview with the TV show from Argentina “Duro De Acostar” back in 1997 (Transcribed by Rock and Roll Garage) the reason why many rock stars liked to paint.

Why many rock stars paint according to David Bowie

David Bowie was questioned how he rated his acting skills in movies and he said that he really didn’t care much about it, he was more interesting in other art forms: “I don’t care about my acting, I don’t enjoy my acting. I suffer when I’m making a movie because it’s so boring. I have no ambitions in movies whatsoever, none. It’s not a priority of mine. My priorities are making art, either painting or sculpting and making music. Those are the two things.”

Then he continued explaining why a lot of musicians paint: “I’ll tell you why. Because in Britain it’s been very traditional for most people in Rock music to come out of art school. It’s always been like that. From the Davies brothers from The Kinks, Pete Townshend, Keith Richards, John Lennon. Always art school, because they’re lazy because they just like to play their records and play guitar (laughs). It’s the same with me, my background (was) as an artist when I begun but I’ve made more money playing the saxophone,” David Bowie said.

The British musician gave this interview during the last time he toured in South America. He had played in 1990 in Argentina, Brazil and Chile for the “Sound and Vision” tour and returned in 1997 in the same three countries on his “Earthling” tour.

He started collecting art before fame

Talking with The New York Times back in 1988, David Bowie revealed that he started collecting art when he still was in art school. “Yeah, I collected very early on. I have a couple of Tintorettos, which I’ve had for many, many years. I have a Rubens. Art was, seriously, the only thing I’d ever wanted to own. It has always been for me a stable nourishment. I use it. It can change the way that I feel in the mornings. The same work can change me in different ways, depending on what I’m going throug,” David Bowie said.