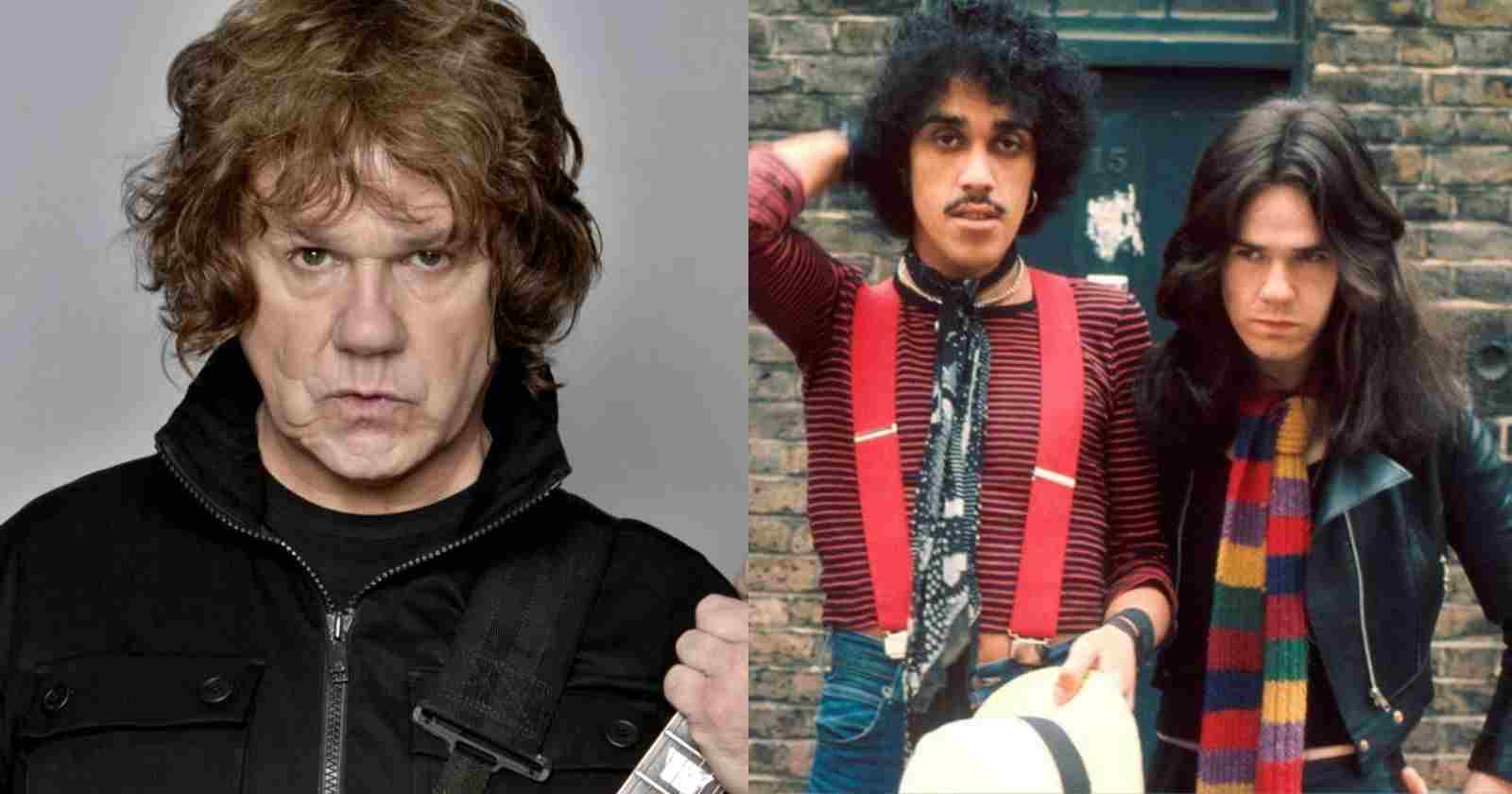 Gary Moore is considered one of the best guitarists of all time that after leaving Thin Lizzy was responsible to revive the Blues music in his solo career. Although Thin Lizzy had songs that could be close to what Hard Rock music is, the gutiarist dind’t like the genre and explained in an interview with Guitar World back in 1987 the reason why.