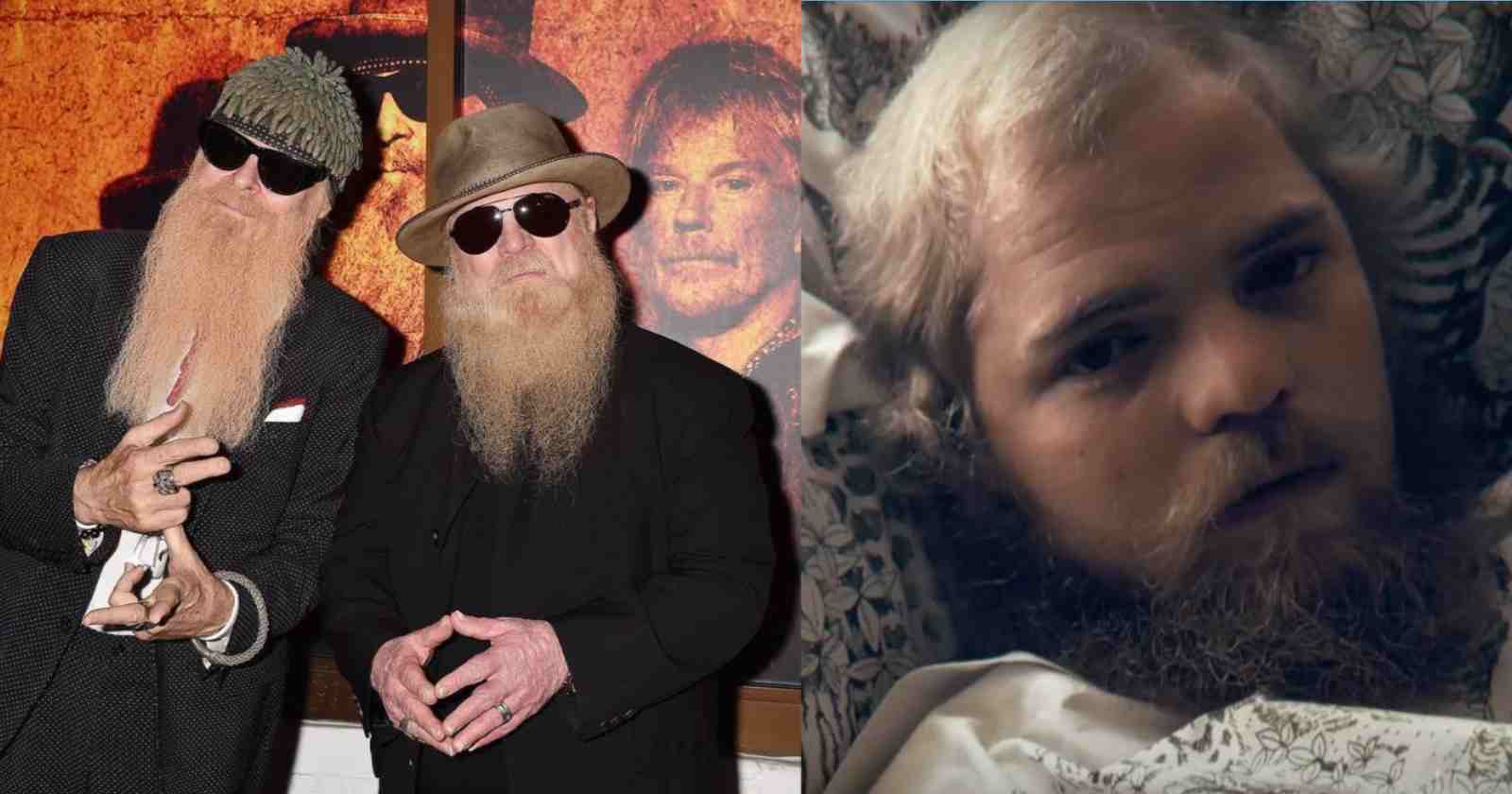 ZZ Top bassist Dusty Hill unfortunately died at the age of 72 in July, 2021. The musician that played with guitarist Billy Gibbons and drummer Frank Beard for more than 50 years was also a quiet person that did everything he could to keep his feet in the ground even after the band achieved success. In an interview with Ultimate Classic Rock back in 2019 he explained why he worked at an airport during the band hiatus back in the 70s in order to not become a “rock and roll assh*le”.

Dusty Hill explained why he worked at an airport even after ZZ Top’s success:

“We’d seen it happen, and we had been in other bands that it had happened to – that you just wear out. We didn’t want that to happen, because we loved the band we were in. Now, it just happened to be at the time that Frank (Beard) needed some time (to deal with heroin addiction). Of course, that break wasn’t supposed to be as long as it was. I needed to go, if you want to call it that, get grounded.”

Hill also recalled that he was a singer since the age of 8 and a musician since the age of 13. He also was on the road since 14. “I had a lot of jobs for a month at a time or a week or whatever. But I wanted to have that regular experience. You know, you go to work, you do your work, you pal around. You go to beer joints and maybe you hang around and try to hit on the waitress or whatever. I used to go to the drag strip on the weekend, race a little quarter mile and things like that. And it really helped me out.”

“It was right before the beards. We were pretty well-known … we were big enough to where we were making really, really good money and people were starting to know who we were. But we weren’t so big (that) I couldn’t go anywhere if I dressed differently and acted differently. So I believe it helped me a great deal. It was my own rehab but for different reasons.”

Hill revealed in the interview that at the time he had a short beart, regular lenght and if he took the hat off and wore work clother, putting the name “Joe” (His first name) in his work shirt. With that setup people would not be expecting to see the “Dusty Hill” working at an airport. So according to the late musician it wasn’t hard to be unnoticed. A few people asked him at the time but he would always say: ‘No! Do you think I’d be sitting here?'”

He also said that he was always very close to his mother that would help him to keep his feet on the ground and stated that he never wanted to become sort of rock and roll asshole.  “Where I came from, everybody was in the same boat, and it was a small, leaky boat. I knew I didn’t want that, and I wanted to get the hell out of there, but I did not want other people to think that I thought I was full of myself. But the main thing is that I didn’t want to start feeling full of myself. So I did it to ground myself,” Dusty Hill said.

The death of Dusty Hill