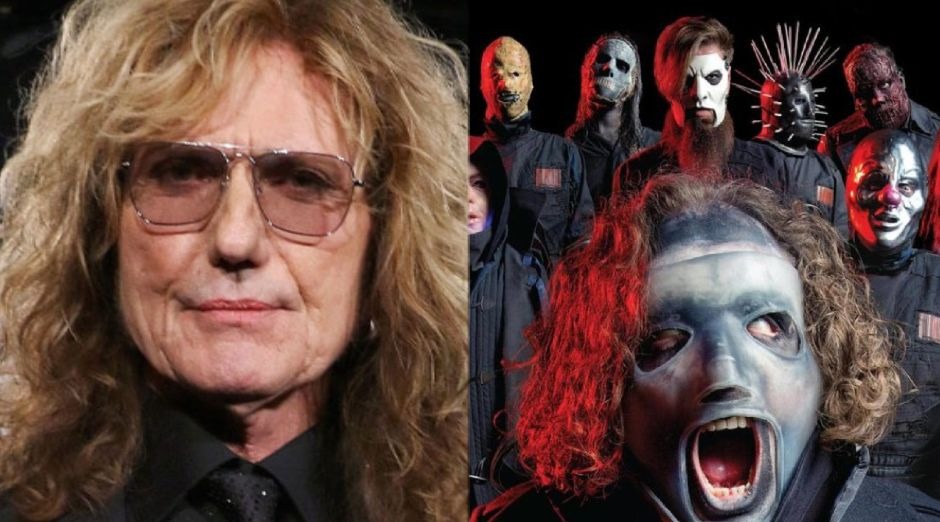 Whitesnake, Slipknot and Trivium joined the growing list of bands that postponed their tours due to concerns about the coronavirus.

“We are sorry to announce that the Whitesnake tour in Japan, scheduled for March, was inevitably postponed due to the continued threat of the coronavirus.” said David Coverdale‘s band in a post on Twitter. “We deeply regret all the parties involved. Especially the customers who bought tickets and were looking forward to Whitesnake’s shows.”

Slipknot also postponed its entire Asian tour. Including two dates for the Knotfest festival in Japan. Citing “global health concerns”. In a statement the band said that “although decisions like this are not easy, the safety and well-being of the band’s fans always comes first. In addition, in this case, bands and artists, staff and local officials are also equally affected. And, as such, this was the only responsible decision that could be made ”.

Trivium also postponed tour dates: “Due to circumstances beyond our control, we were forced to postpone all dates for our March tour in Japan, Singapore, Thailand and Indonesia. We will also not be making a scheduled stop for the press in Europe this time. We hope to reschedule these dates very soon ”.

There were 100,347 registered cases of Covid-19, the infection caused by the new coronavirus, worldwide. A survey released on Friday (6) by Johns Hopkins University showed that China is still the country with the highest number of registered cases, there are 80,710 so far.

Despite this, the number of records is dropping in China, while the virus is spreading in other countries. The region, considered the epicenter of the epidemic, has not registered any new cases of Covid-19 in the past 24 hours; this is the first time this has happened since the outbreak began.

South Korea, Iran and Italy are the three countries that registered more cases of infection by Covid-19 outside China, so far, more than 80 countries have confirmed cases of new coronavirus. See below how many cases are in the most infected countries.

In Latin America, seven countries already have records of the disease: Brazil, Argentina, Mexico, Chile, Ecuador, Dominican Republic and Peru. Based on the worldwide number of infected, the lethality rate is 3.4%, with the majority having recovered to date.