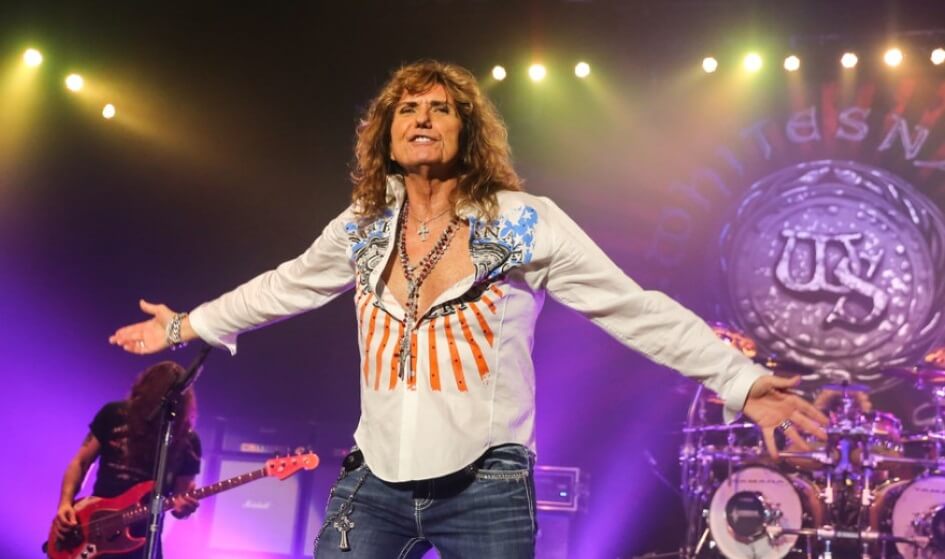 Whitesnake revealed that their new studio album “Flesh & Blood” will be released in March 2019 by Frontiers Music Srl and the first single will arrive earlier this year.

The release follows the announcement of the new world tour of the group that, according to vocalist David Coverdale, will be a “celebration of 40 years of band.”

Coverdale also revealed that the album will be “vibrant and will have all the elements of a Whitesnake album.” The work will mark the first time he writes alongside guitarists Reb Beach and Joel Hoekstra.

Whitesnake are an English hard rock band formed in 1978 by David Coverdale, after his departure from his previous band Deep Purple. Their early material has been compared by critics to the blues rock of Deep Purple, but they slowly began moving toward a more commercially accessible rock style.

Slip of the Tongue (1989), was also a success, reaching the top 10 in the UK and the US, and received a platinum US certification.[5] The band split up shortly after this release, but had a reunion in 1994, and released a one-off studio album, Restless Heart (1997).