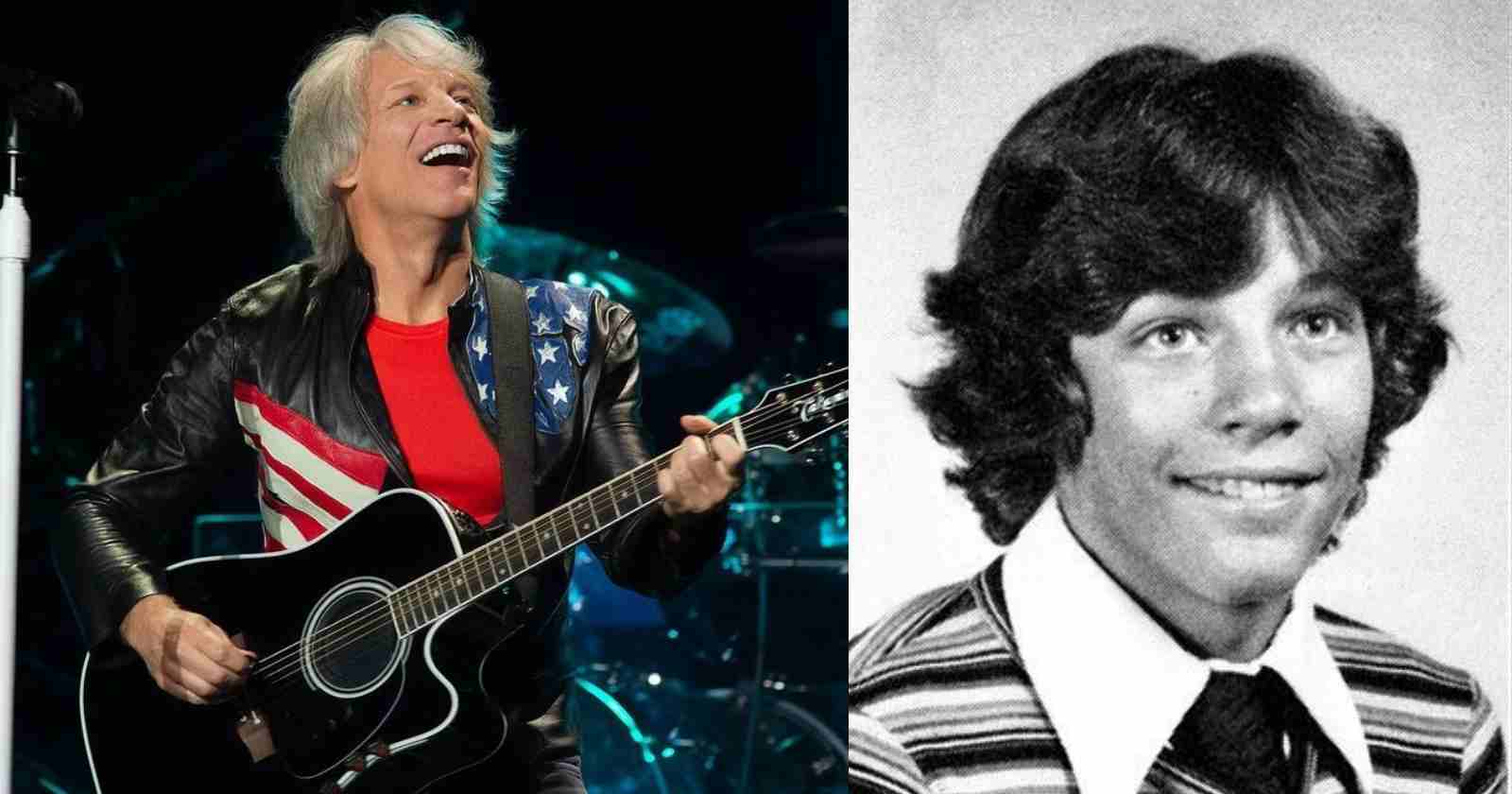 The first song a musician learns how to play is always an special moment in their lives, especially if they become professional artists later. As Jon Bon Jovi recalled in an interview with AXS TV back in 2021 (Transcribed by Rock and Roll Garage), the first tune he learned how to play on guitar was an “important seminal moment” in his life and it was the first step he took in order to have a succesful career.

“‘The House Of The Rising Sun’, you think the guy would have taught me an easier song. But (it’s) all part of  the journey. I love the song, I love Eric’s (Burdon) voice, their rendition of it. And he (the teacher) is showing me the chords and I (kind of) practiced during the week. I went back to the second week and I didn’t really know it.”

“He showed it to me again, I (kind of) practiced. Came back the third week and the guy said ‘Don’t waste my time. If you don’t have your act together next week, don’t ever come back again. And I’ve got it. He slapped me down, I’ve learned the song, I can play for you now. I’ve sung with Eric Burdon since. It was an important seminal moment in my life,” Jon Bon Jovi said.

“The House of the Rising Sun” is a traditional Folk song and it was first collected in Appalachia, United States. But has its roots linked to the traditional English folk music. The most famous version of the track was done by the British group The Animals released as a single back in 1964.

Back in 1996, Bon Jovi released their live version for the song as the b-side of their single “Hey God”.

As Bon Jovi said, he had the opportunity to share the stage with the the legendary Animals vocalist Eric Burdon. In 1995, Bon Jovi and Burdon performed “It’s My Life” and “We Gotta Get Out Of This Place” during the concert done to celebrate the opening of the Rock and Roll Hall Of Fame museum in Cleveland, Ohio.